Caitlyn Jenner rumored to be heading for I’m A Celeb 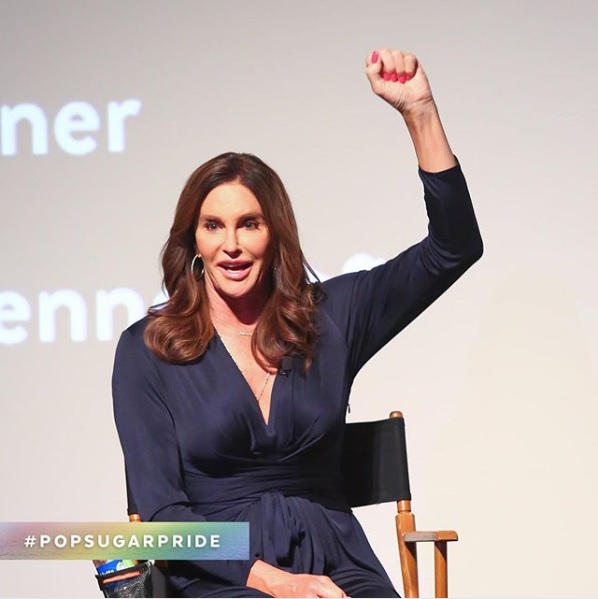 Caitlyn Jenner is the latest celebrity apparently set to appear in this year’s I’m a Celebrity, Get me out of here!

The Sun reports the 70 year old will be heading out to Australia next week.

It’s also reported the reality star is set to receive one of the biggest payments in the history of the show, after ITV agreed to a fee of £500,000 for the appearance.

I’m a Celeb kicks off in two weeks, and with the rumors of other potential contestants flying around, it’s fair to say we’re a bit excited.

Girls Aloud’s Nadine Coyle and two Love Island contestants, Amy Hart and Olivia Attwood, are all reported to be heading into the jungle.