The student had launched legal action over the process used to get the calculated grades last year. 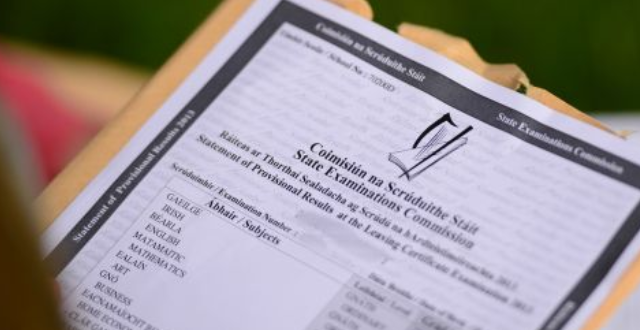 The High Court has dismissed a legal challenge taken by a 2020 Leaving Cert. student against the process used to get calculated grades for the exam.

Freddie Sherry, from Celbridge, Co. Kildare, missed out on pharmacy at Trinity College Dublin after the 542 points estimated by his teachers at Belvedere College, were reduced to 487 under grade standardisation.

He claimed the decision not to let his school’s track record in the Leaving Cert. be considered in the calculations, resulted in his mark being unfairly downgraded.

Freddie’s lawyers described it as an “unlawful interference” by the Education Minister, but Mr Justice Charles Meenan disagreed.

In dismissing his action today, he said Freddie had not established that he suffered any material unfairness as a consequence of the Minister’s decision.

He also said it was clear his estimated marks from Belvedere College were significantly inflated and he wasn’t surprised to see them downgraded.

This challenge was seen as a test case, with up to 60 others due to be heard later this month.