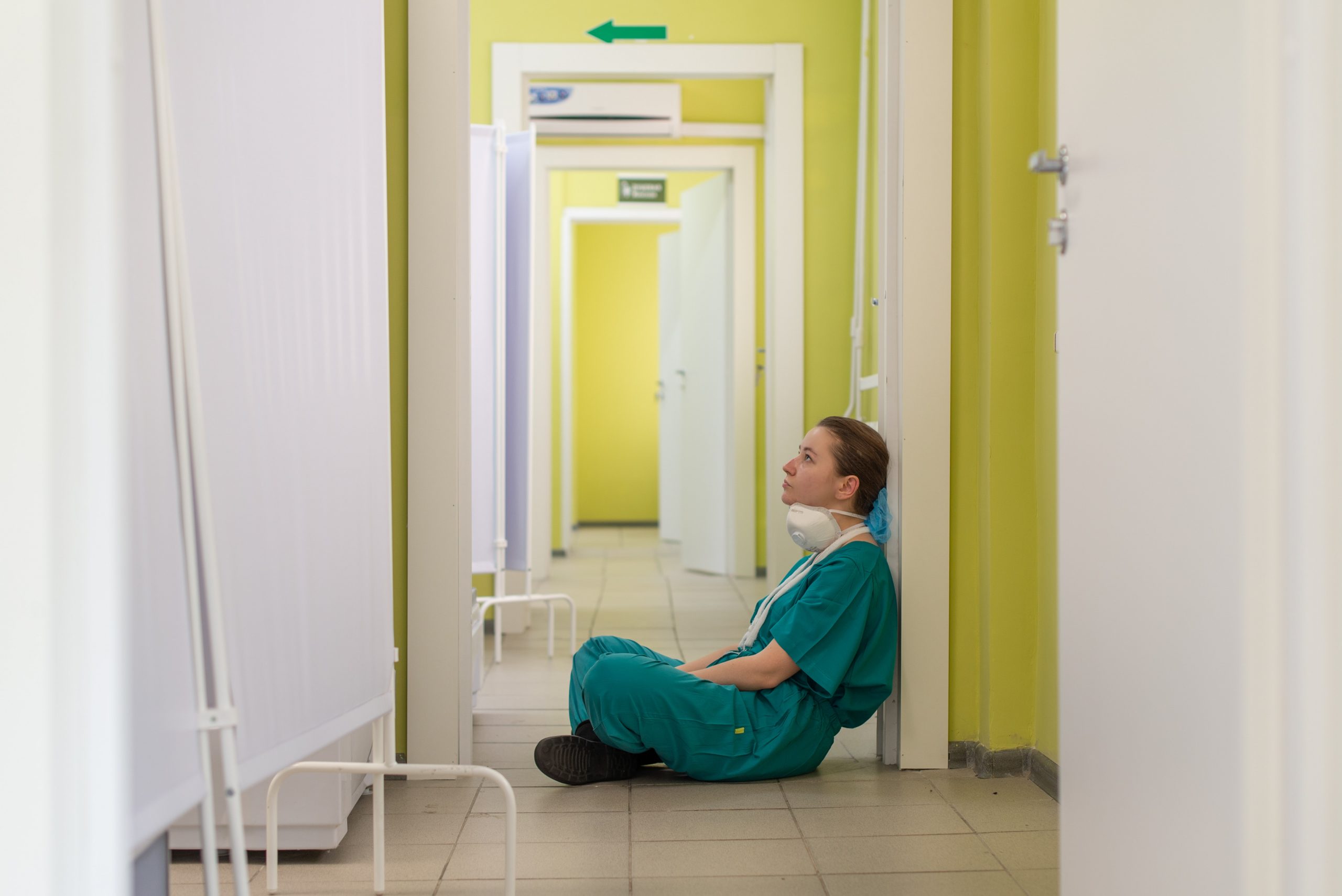 A motion is set to be put forward to the Dáil on Wednesday.

It will cover the topic of pay for student nurses and midwives.

Currently, student healthcare staff work for free, but a recommendation was made by government for them to receive 100 euro per week.

Sinn Féin, however, say the 100 euro a week proposal is out of date due to a surge in hospital admissions.

Student nurses at the Mater are in line tonight to join the vaccinated group! #vaccinated #COVID19Vaccination pic.twitter.com/NMCw0USj6e

In March, a pay agreement was reached were student nurses and midwives were paid a healthcare assistant wage.

Health spokesperson for Sinn Féin David Cullinane says he wants to see a fair wage given to the students.

“I think its very unfair that again we’re expecting student nurses and midwives to do work in our acute hospitals and not getting any pay for it.”

Cullinane wants the government to “revert to the agreement that was in place in March.”

The Dáil will debate the motion on Wednesday.

Requested at a meeting of the Oireachtas Health committee today that it writes to the Minister for Health on the issue of pay & allowances for student nurses & midwives. The current offer of €100 a week is totally inadequate. No more insults – the Gov must engage with @INMO_IRL