It was set to be a key part of the National Obesity Strategy. 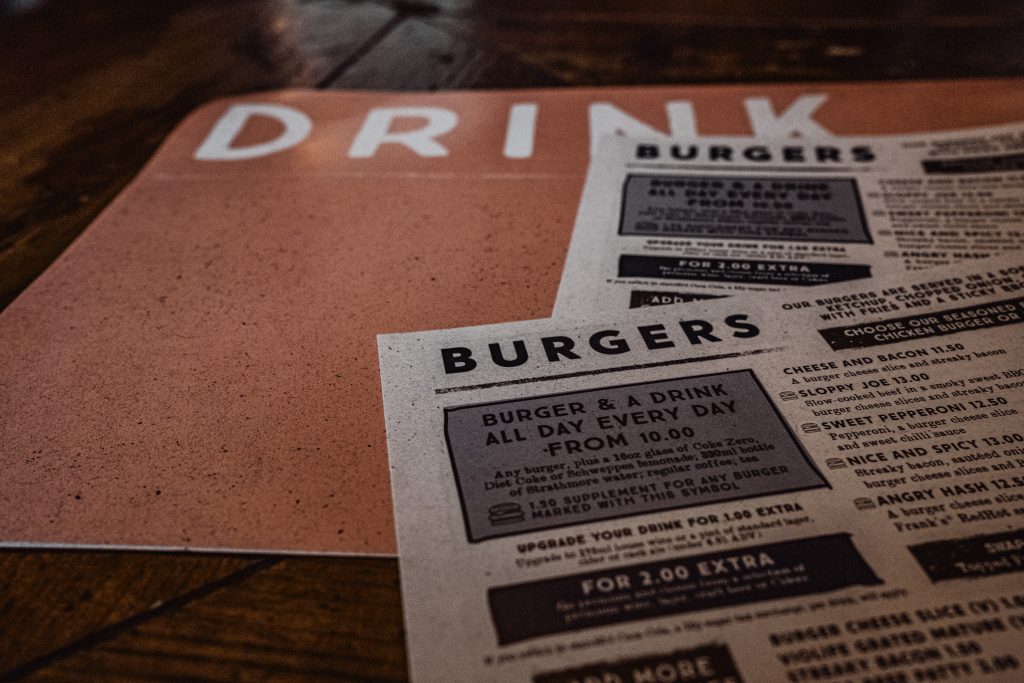 The Government has quietly shelved plans to make it mandatory to show calories on menus.

The move was set to be a key part of the National Obesity Strategy. However, it is currently suspended and the Department of Health has “no plans” to resume work on it.

The decision has been welcomed by eating disorder charities. However, the Irish Heart Foundation have criticised the decision, saying it shows “inaction” on the plan.

In the National Obesity Strategy, calorie posting was planned to be introduced by 2025 in larger restaurants. That work on was paused when resources were redeployed during the pandemic.

However, it’s now emerged that proposed legislation on the move is “currently suspended”.

“For people with experience of eating disorders, they’re often very aware of the environment around them and part of an eating disorder can be that rigid thinking and preoccupation around the numbers and the anxiety around calorie and nutrient content”, she explains.

“So, the use of numbers can be particularly triggering for a person affected by an eating disorder”.

However, the Irish Heart Foundation disagrees. They have accused the Government of “undermining” the National Obesity Strategy. Kathryn Reilly from the organisation wants a greater explanation of why the plan’s been dropped.

“We know there was a public consultation at the start of 2020. There’s no consultation report published on the Department’s website”.

“It was in the Spring legislative programme in 2021. Then all of a sudden, it’s summer 2021 it was taken off and we don’t know why and it’s that lack of transparency that’s particularly concerning.”