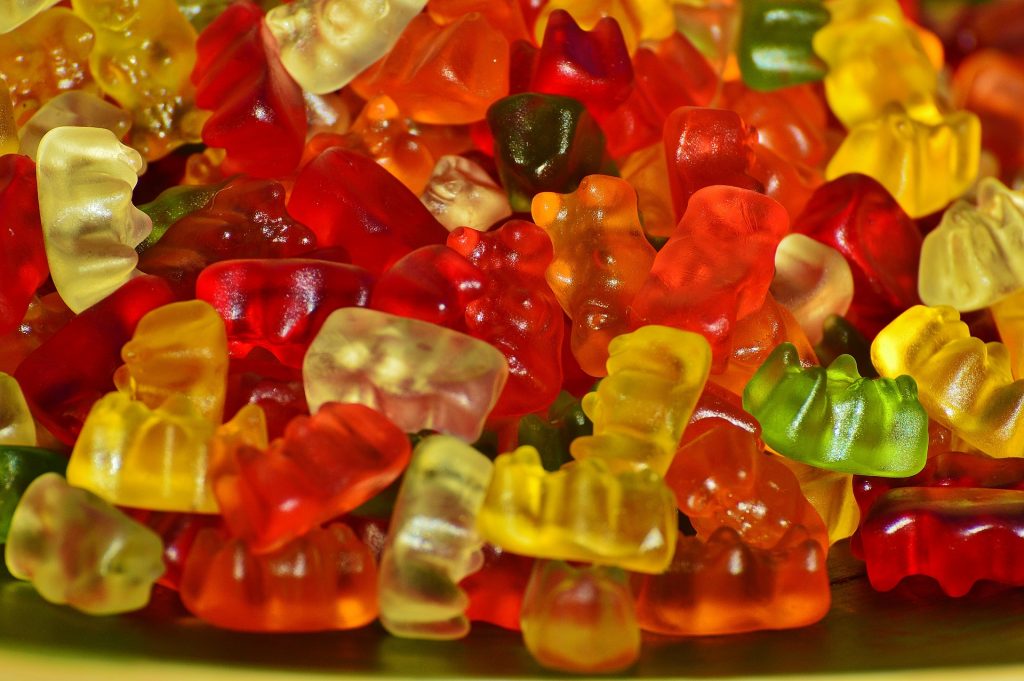 The Food Safety Authority of Ireland has issued a warning about Cannabis sweets.

It says a number of items with ‘significant’ levels of THC, the part of the Cannabis plant that causes a high, have been seized by Gardaí and Customs.

The FSAI knows of at least one incident where a teenager suffered a serious reaction to the sweets, and was hospitalised.

It’s believed that the cannabis jellies were bought online, and they’ve been described as ‘sinister.’

The particular sweets were apparently purchased online with the packaging carrying explicit warnings to eat the sweets cautiously and that a significant concentration of THC was present.