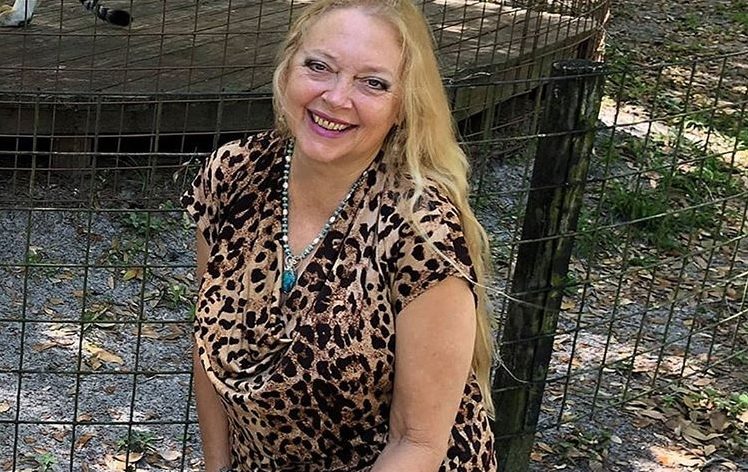 Carole Baskin is facing a lawsuit from the family of her missing ex-husband.

Relatives of Don Lewis are demanding the Tiger King star give evidence on the record. They’ve also offered an €85,000 reward for information on what happened to him.

Don Lewis disappeared in 1997, and authorities declared him legally dead five years later. Despite an investigation at the time, the case of his disappearance was never solved and his wife at the time, Carole inherited most of his $6m estate.

His case has come under the spotlight most recently, following Carole’s appearance in the hit Netflix show, Tiger King.