A casting call has been issued for extras to appear in a new Hollywood production being filmed in Ireland. 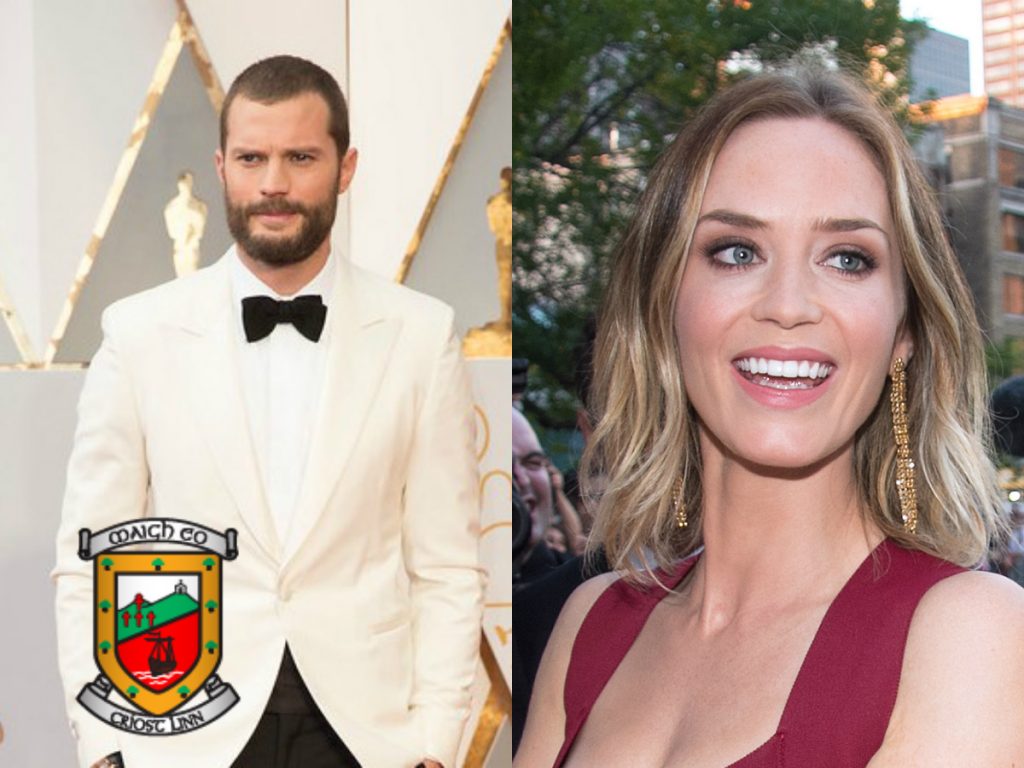 Wild Mountain Thyme starring Jamie Dornan and Emily Blunt as lovers in John Patrick Shanley’s adaptation of Outside Mullingar and the movie starts shooting in Co Mayo at the end of the month.

West Coast Casting is now inviting anyone interested in featuring in the movie to come to the casting call for extras which will run in Ballina Arts Centre from 10am until 4pm on Saturday 14th September. Adults of all ages and a number of children are required for scenes in the film which will be shot in Crossmolina and Ballina between September and November of this year. 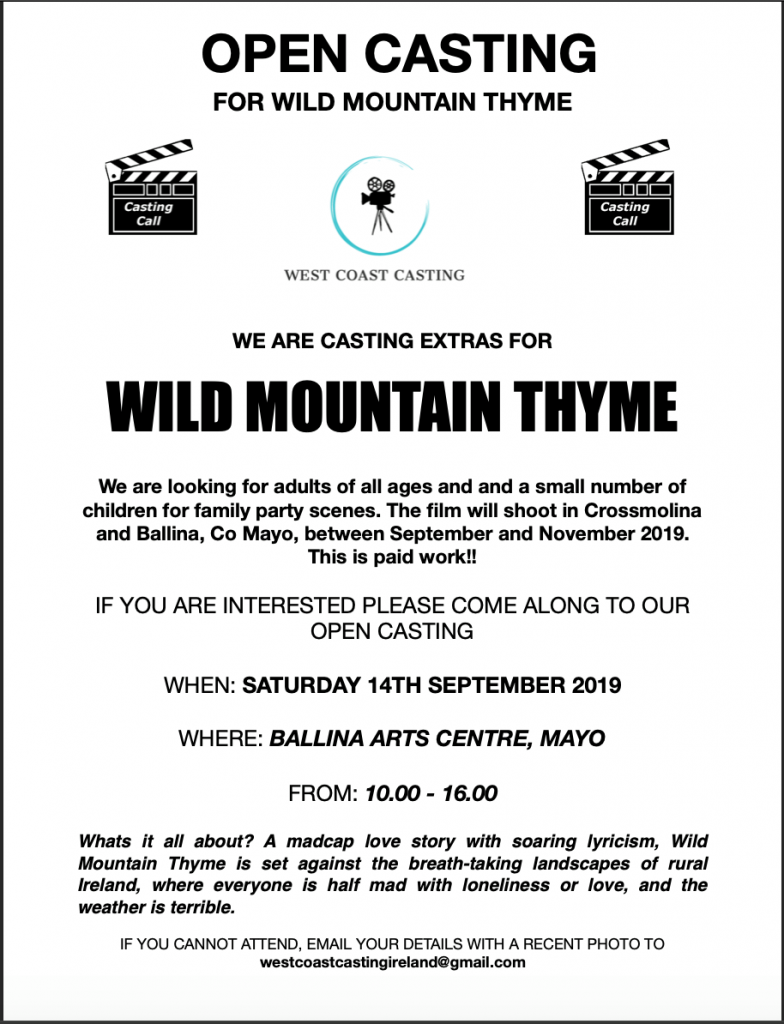 Mairead Campbell of West Coast Casting said that she is anxious to give priority in the casting to people applying from Crossmolina and Ballina but will consider all candidates.

Home Alone Live is coming to Mayo this Christmas