That’s taking up some amount of memory. 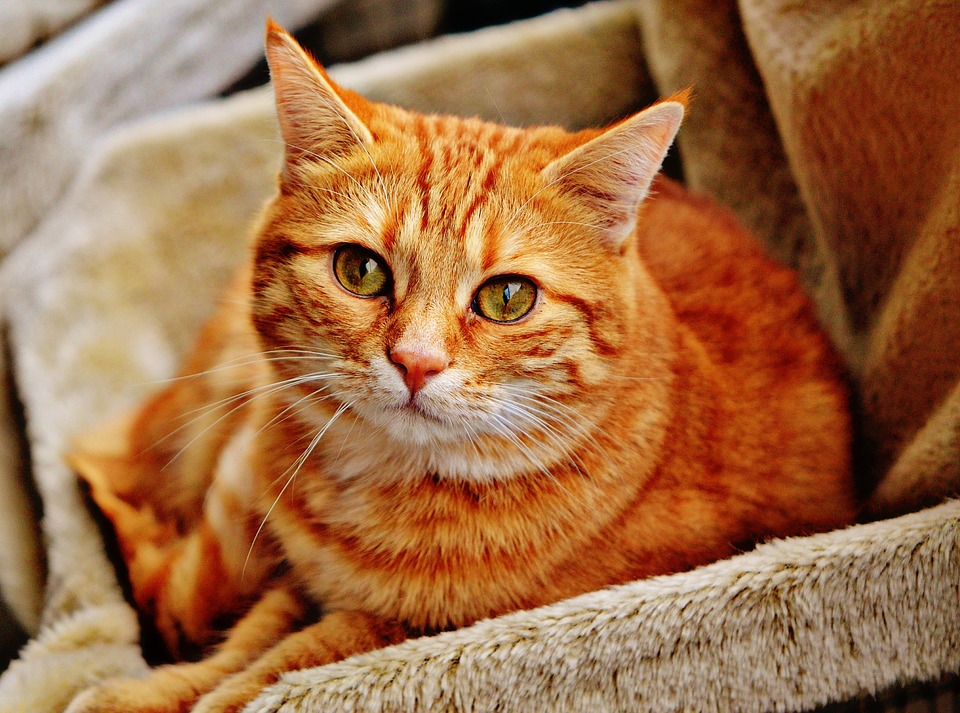 The average cat owner takes seven photos of their feline friend a day.

A study by OnePoll for Fresh Step litter, looked at 1,000 cat owners and how they behave with their pets. It found that cat owners weren’t shy when it came to taking snaps of their furry friend.

41% of them proudly displayed a framed picture of their pet in their home while the vast majority (84%) said they see their pet as a member of the family and many adding that they often buy gifts for their cats.

The research also found that the average owner spends 1,016 hours with their cat every year, which boils down to just under three hours a day and 20 hours a week.

But are the cats as loving as their owners?

Apparently so. 60% of those surveyed said their cats are loyal and 59% said they like to snuggle up to them. Around three in four people said they talk to their cats and use them as a form of therapy. Meanwhile, 6 in 10 said they would rather chill out with their pets than humans.

Associate director of Clorox Pet Products, Lauren May, said in a statement to People that:

“Millions of cats enter shelters each year yet less than half get adopted.

“We understand how rewarding it is to have cats in our lives which is why Fresh Step is on a mission to help every shelter cat find a forever home.

Through shelter partnership programs, we have donated millions of dollars and more than six million scoops of litter to help shelter cats get adopted..”