Are you kitten us?

Every pet has their own unique personality but a new study has discovered that cat owners can actually pass on their personality traits to their furry friends.

Just as a parent’s personality can affect the personality of a child, the same is true for a cat and their owner. 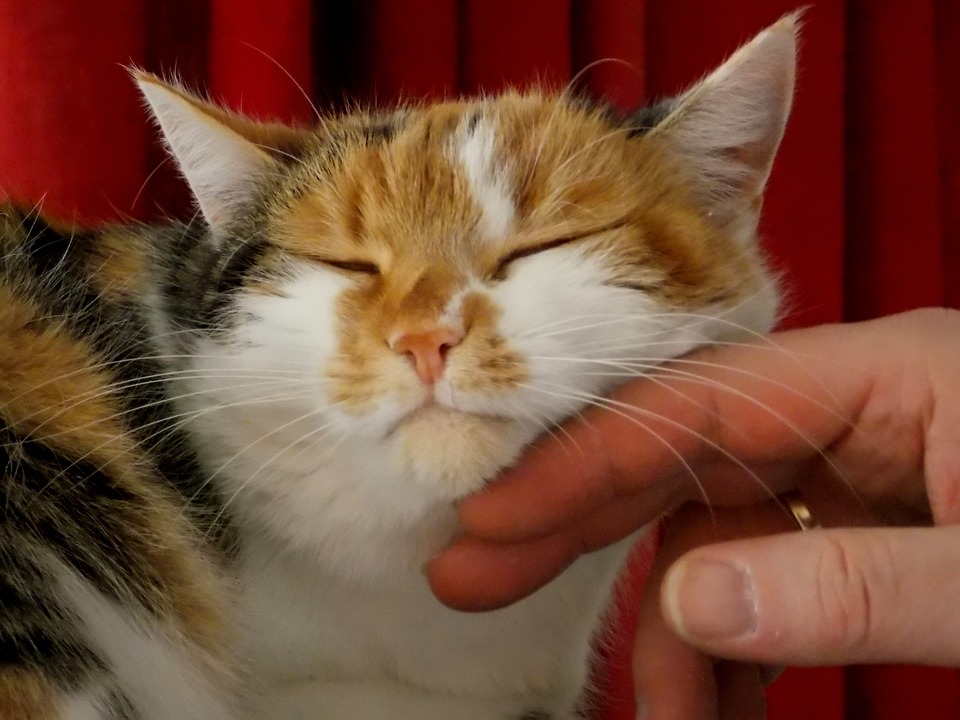 Copycat: If you’re extroverted, it’s likely your furry friend is too.

They discovered that people who rated higher in neuroticism had cats with more behavioural problems. Their cats were also more likely to be overweight, have ongoing medical problems, as well as little access to the outdoors.

In contrast, owners with higher rates of extroversion had cats who could come and go as they pleased, while higher owner conscientiousness was associated with the cat displaying less anxious and aggressive behaviour.

And people who rated higher in agreeableness had a greater likelihood of their cats being of a normal weight.

Researchers concluded that it’s possible that pets could be affected by the way we interact with and manage them, and that both these factors are influenced by our personality differences.