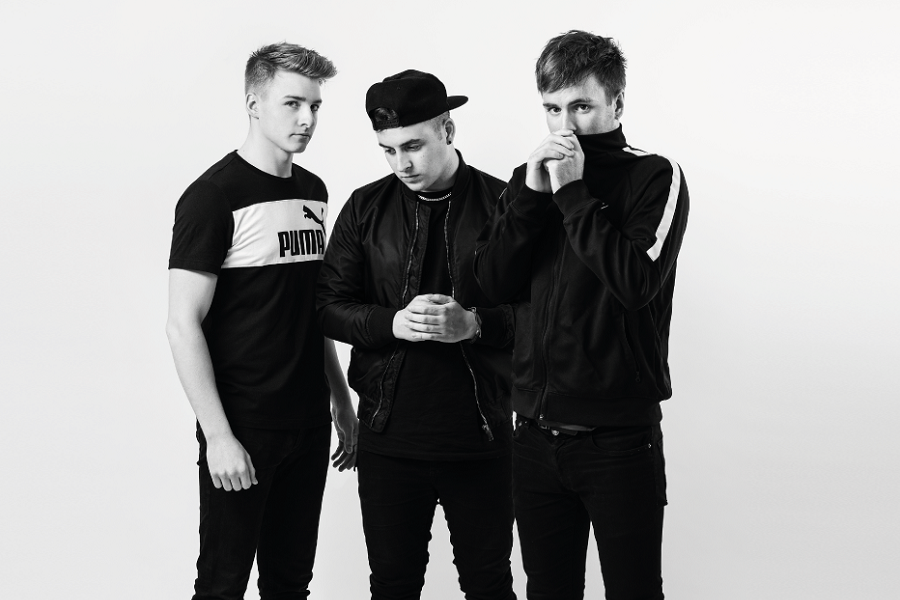 Chasing Abbey say they’re “completely gutted” at having to cancel their gig in Dublin tonight.

The Tullamore three-piece band were due to perform in the sold-out Olympia Theatre.

But the band says the show cannot go ahead, due to illness.

Posting on social media, the boys told fans that tickets for the Culchie Kid Tour will be honoured, as soon as they secure a new date.

Watch: Aidan and Oonagh Become Pilots For The Day!