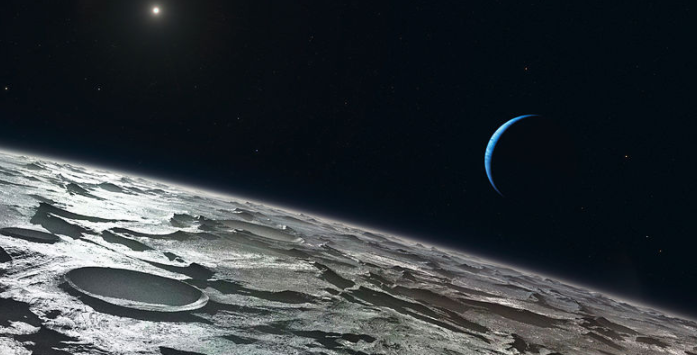 Chinese state media say the country’s landed a robotic spacecraft on the moon.

Called the Chang’e-5 mission, it aims to collect samples of rock and dust to bring back to Earth.

The venture has targeted Mons Rümker, a high volcanic complex in a nearside region known as Oceanus Procellarum.

The lander is expected to spend the next couple of days examining its surroundings and gathering up surface materials.

“When the samples collected on the Moon are returned to Earth, we hope everyone will benefit from being able to study this precious cargo that could advance the international science community.”

It’s the first time samples from the lunar surface have been collected since the 1970s.

The craft launched a week ago, and is due back on Earth in around 16 days.