Company hands out over €9 million in Christmas bonuses to employees 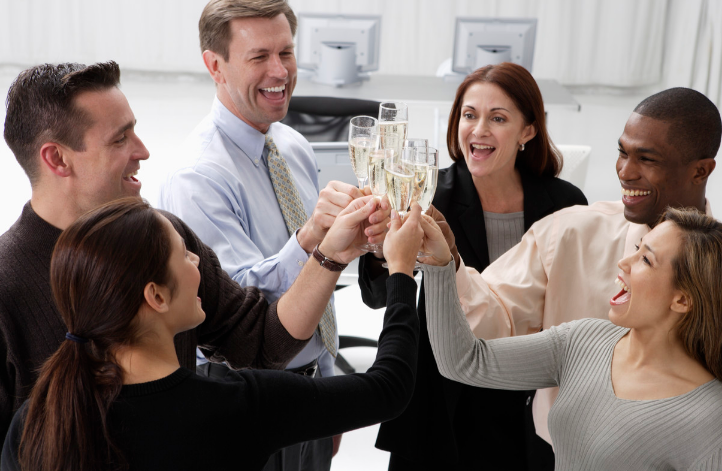 The Christmas bonus is a touchy subject for some, some companies hand out generous bonuses while others don’t give anything at all.

But a real estate company in the US has made the festive period an extra joyous one for it’s 198 employees after the boss announced they would share a $10USD million Christmas bonus among them.

The company called St John Properties is based in Baltimore and gave it’s staff the good news on Tuesday.

“It was an unbelievable moment. There’s no question.”

The generous boss said the gift was celebrate St John Properties reaching its goal of developing 1.9 million square metres of office, retail and warehouse space in eight US states.

“We wanted to reward our employees in a big way that would make a significant impact on their lives,” Mr St John said.

“I am thankful for every one of our employees, for their hard work and dedication. I couldn’t think of a better way to show it.”

“My philosophy has always been to surround myself with the best and the brightest – and that is what we have done,” Mr St John said.

He founded the company nearly 50 years ago, with just two employees. It now has a portfolio of commercial space worth $3.5 billion.