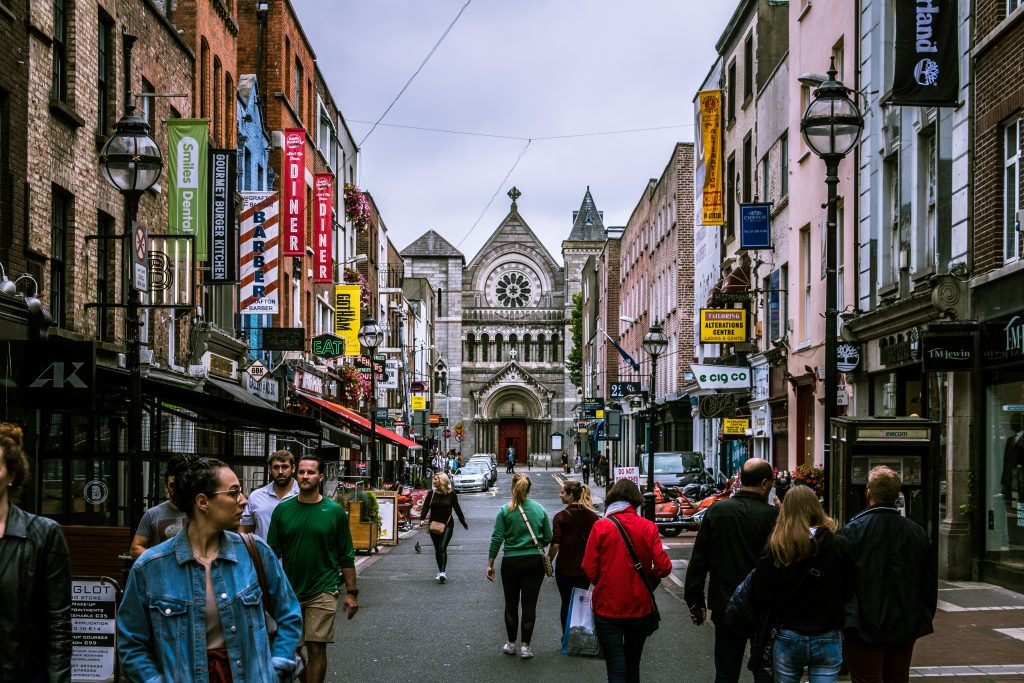 Cities are making plans to allow for social distancing as business reopen and people return to work.

Proposals have been revealed for Dublin, Cork and Galway.

Meawhile in the capital, Dublin City Council and the National Transport Authority have announced changes to 14 routes into the city centre. The number of people walking and cycling is expected to increase and the plans will allow for social distancing and enable people to queue outside businesses.

Cork City Council is pedestrianising a number of streets, and turning existing pedestrianised streets into one way streets. It’s identified improvements needed for cycling routes, and increasing the number of bike stands.