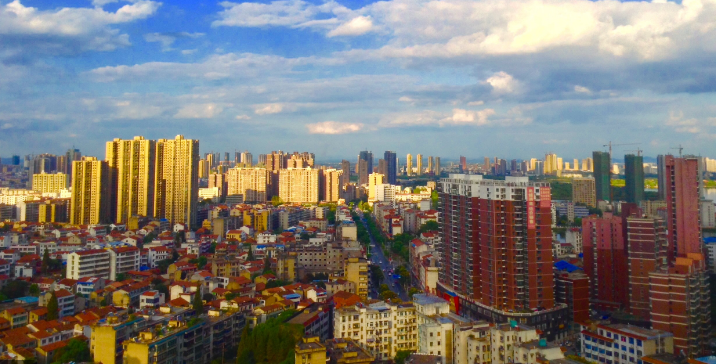 The city of Huanggang with a population of seven-million is in lock down.

Authorities have already suspended planes and trains in and out of Wuhan – a city of 11 million people – as well as buses, subways and ferries.

And now, public transport systems will be shut down in the city of Huanggang from tonight.

The number of people killed by the virus in China has risen to 25 – and more than 600 are infected.

Huanggang has a population of over seven million people, and is 40 miles from Wuhan which is the centre of the outbreak.

Residents have been told not to leave.

Worried about a food shortage, one Wuhan resident said it felt like “the end of the world”.

The lockdown comes as millions of Chinese people travel across the country for the upcoming Lunar New Year holiday.

A Dublin pub is hosting a ‘Doggy Valentines Ball’