The news comes as Gardaí discovered a cocaine-processing laboratory in the city last night. 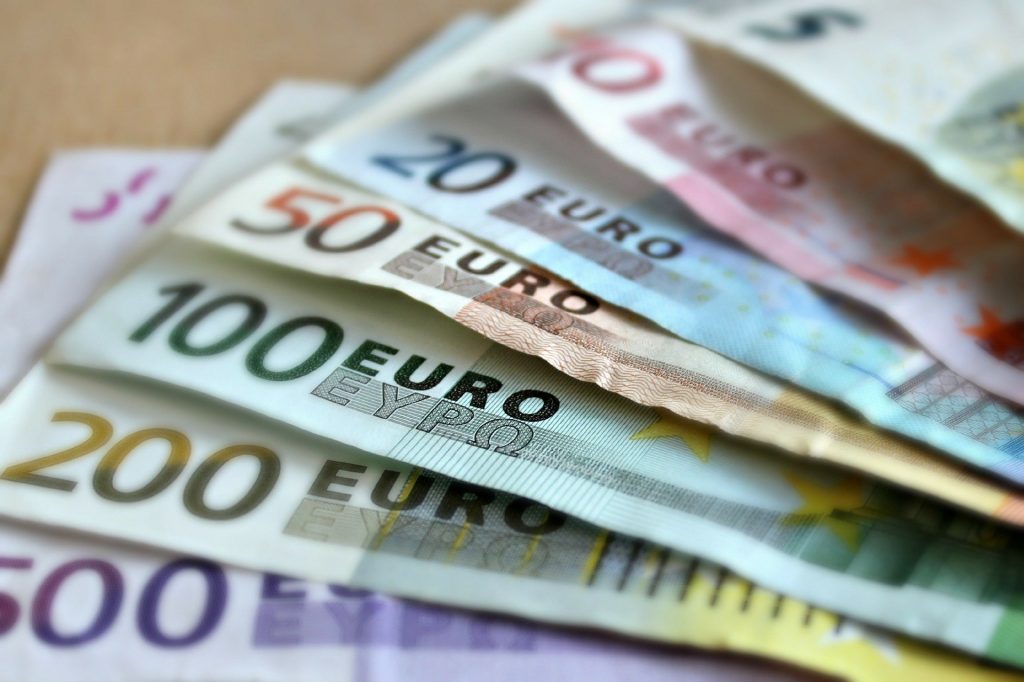 Every banknote which has been tested in Galway has shown traces of cocaine.

Researchers at GMIT found the drug was on 100% of the money they sourced in the city. This study was carried out by the Department of Natural Sciences at the college between 2016 and 2018.

A total of 48 banknotes were collected from pubs and nightclubs in Galway and examined at a laboratory in the IT. Researchers found that every single note tested postive for traces of cocaine.

The news comes as Gardaí uncovered a cocaine-processing laboratory in the city last night.

Shortly before 8pm, officers stopped and searched a car on the M6 near Loughrea, where €17,600 worth of cash was seized. As part of a follow-up search in Galway city, Gardaí uncovered a suspected cocaine-processing lab and seized about €50,000 worth of the drug.

Two men in their 20s and 30s have been arrested in connection with the separate raids and they’re in Garda custody.