Don’t throw out the fluffy socks just yet. 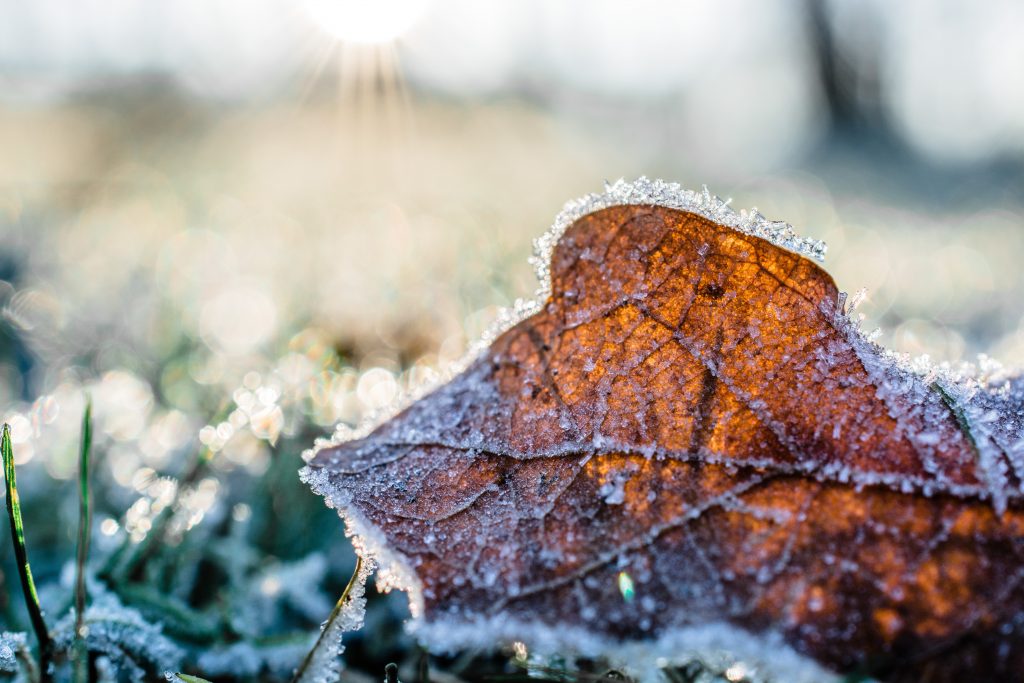 Did you enjoy the two days of summer last week?

We hope you got the most of it because the weather is set to take a wintery turn this weekend. Sorry to break it to ya.

Met Éireann says we’ll see “a return to some unseasonably very cold weather this weekend” as temperatures drop to as low as -4 degrees.

Here’s the full forecast for the next few days:

Breezy this afternoon with a mix of passing showers and occasional bright spells. A spell of heavier rain will move into the northwest later this afternoon and spread across much of Ulster and Connacht this evening. Much colder and clearer conditions will quickly develop tonight over Ulster, extending southwards overnight. Showers will follow from the north later in the night, some wintry in parts. Temperatures are forecast to fall to as low as -2 degrees with some frost or ice patches forming.

Friday will be a colder day with sunny spells and scattered showers. Some of those will turn heavy with hail and the risk of isolated thunderstorms. Expect some sleet over the northern half of the country, with snow on higher ground later in the day. It’s expected to be very cold on Friday night with temperatures dropping to as low as -4 degrees. A widespread sharp frost and some ice will form. It’ll be dry in most places, though there’ll be scattered rain, hail, sleet and snow showers in parts of the north and northwest, with a chance of thunder too.

Saturday will be a cold, bright day with good spells of sunshine. It’ll be dry in many places to begin, but cloud and showers of rain, hail and sleet can be expected in parts later in the morning and into the afternoon and evening. There’ll be some thunderstorms too. Some snow showers are also forecast, especially over the hills and mountains. There’ll still be plenty of dry, bright weather around throughout the day and the showers will become more isolated later in the evening. Highs of 8 degrees, coldest in the north.

Sunday will be quite similar to Saturday. It’ll be another cold, bright day with plenty of sunshine. There’ll be a scattering of showers around, especially later in the morning and into the early afternoon, and some will still be wintry for a time. However, the showers will tend to become isolated as the day goes on, as pressure builds from the west. It will hold almost fully dry for much of the southwest. Highest temperatures of 5 to 9 degrees.