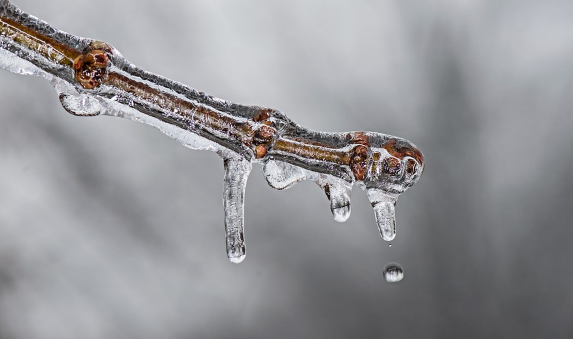 And so it begins…

Sales of hot water bottles and blankets may be on the rise today after the latest forecast from Met Éireann.

The national forecaster is predicting lows of a bone chilling Zero-Degrees-Celsius tonight as winter begins to take hold of Ireland.

Tonight we can expect a dry evening with mostly clear skies in the south and east, and lows of 0 to 2 degrees, with frost expected.

Met Éireann notes it will be cloudier in the west and north, but less cold with temperatures of 2-5 degrees in the air.

Tuesday will also be mostly dry’ with early frost in the south and east clearing up, giving way to some sunshine during the day, with top temperatures of 11-13 degrees.

The rest of the week is a mixed bag, with widespread rain – heavy at times in the west – on the horizon for Wednesday, though that should ease off a little by the time the evening comes around.

Thursday will be dry and settled, while Friday may see rain and strong winds.

As for the outlook for the bank holiday weekend, Met Éireann says: ”The forecast for the Bank Holiday Weekend is uncertain, with regard to both temperature and rainfall. At the moment most indications point to a mild weather scenario with above normal temperatures, but with occasional outbreaks of rain.”