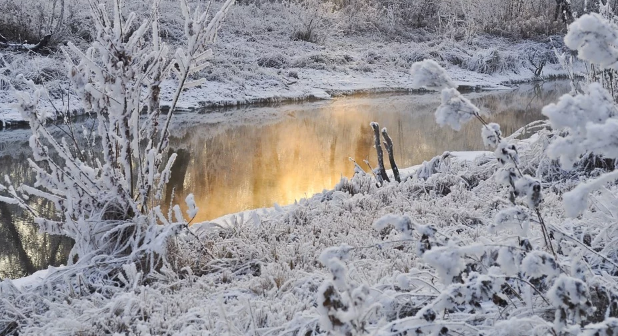 It’s going to be baltic.

After receiving a battering from Storm Atiyah last weekend, it seems the coming short break won’t be a walk in the park either.

The latest forecast for the weekend from Met Éireann makes for particularly chilly reading especially for those from the midlands, which is set to receive the coldest temperatures in the country, along with snow in parts.

Just how cold will it be? Temperatures are set to get as low as -3 and -4 along with lying snow in some areas… so pretty damn cold.

Thursday night: Tonight will be cold and windy with clear spells and showers, mainly over the western half of the country. West to northwest winds will be very strong and gusty in the west with gales along the coast. Lowest temperatures of 1 to 5 degrees.

Friday will be ”cold and blustery” with temperatures of 5 to 8 degrees during the day and lows of 3 to 0 degrees overnight.

But it’s Saturday and Sunday where the hot water bottles will be called into action.

Highs during the day will be as low as 3 to 6 degrees, but over night will be properly baltic with temperatures dropping to lows of -3.

Sunday may see “lying snow” start to form in the north and the west midlands as the freezing conditions continue with temperatures again set to fall to -3 in several areas, with the midlands set to be hit with lows of -4.

Met Éireann is yet to offer specifics on what next week holds, but we do know Monday will be “extremely frosty to begin with, with some icy stretches” and “well below normal temperatures”.

Maybe it’s time to bust out the heavy duty jacket.