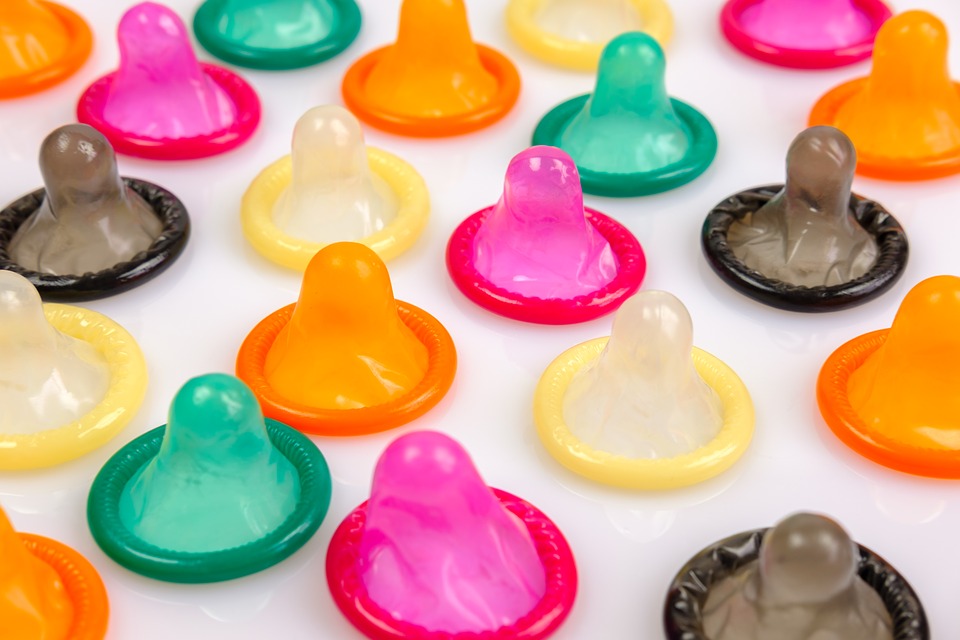 A shortage of condoms is beginning to emerge as one of the world’s biggest producers has had to stop production.

Karex Bhd produces one fifth of the world’s condoms. Production has been halted for the past week in their three Malaysian factories.

“It will take time to jumpstart factories and we will struggle to keep up with demand at half capacity,”

“We are going to see a global shortage of condoms everywhere, which is going to be scary,”

“My concern is that for a lot of humanitarian programmes … in Africa, the shortage will not just be two weeks or a month. That shortage can run into months.”

According to The Guardian, the producers of other critical items such as medical gloves have also had set backs in their operations in Malaysia.

“The good thing is that the demand for condoms is still very strong because, like it or not, it’s still an essential to have,”

“Given that at this point in time people are probably not planning to have children. It’s not the time, with so much uncertainty.”