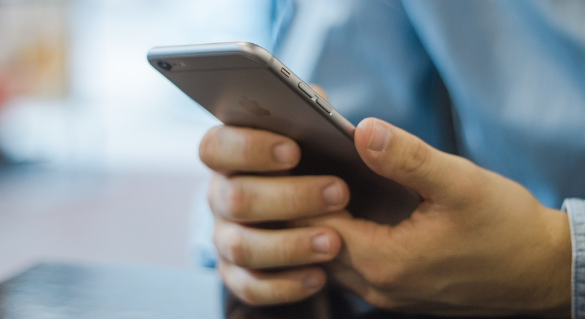 The HSE has confirmed that an app is being developed to assist with contact tracing.

It will be an opt-in system and will send out an alert to people close to a confirmed case.

It’s reported in The Sunday Business post that phones with the app installed would be allowed to communicate with each other and track who they’ve been in close contact with.

It’s a method that’s already been used in other countries.

The Data Protection Commissioner is working through GDPR issues, but it’s expected to be available within ten days.