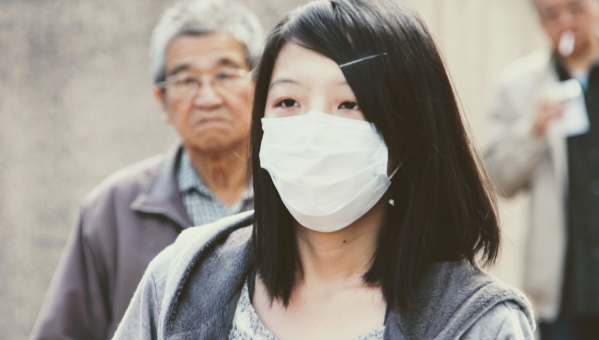 Scientists in China have suggested that the coronavirus may have been sourced from fruit bats.

The deadly virus has killed at least 17 people and there are currently over 571 confirmed cases in the country.

Experts have indicated that fruit bats could be the source of the virus. This was the case for SARS,  a virus that causes severe acute respiratory syndrome. South China Morning Post reported that:

“The Wuhan coronavirus’ natural host could be bats… but between bats and humans there may be an unknown intermediate.”

It’s considered a delicacy in parts of China and the videos show a bat floating in a bowl of broth, while another shows a woman eating a bat with chopsticks.

Scientists are still uncertain on how the virus has been spread, but the reports found it has a “strong binding affinity” to a human protein called ACE2.

However, one unnamed researcher from Wuhan Institute of Virology, who wanted to remain anonymous, told the South China Morning Post:

“It is based on calculation by a computer model.

“Whether it will match what happens in real life is inconclusive.

“The binding protein is important, but it is just one of the many things under investigation. There may be other proteins involved.”

Reports claim the virus derived from a seafood market in Wuhan, eastern China. Images posted online show a range of exotic meats on offer at the Wuhan market, including koala. The South China Morning Post named koalas as one of the animals available to be purchased along with live foxes, crocodiles, wolf puppies, snakes and peacocks on the list.