They’ll be looking out for conditions like Body Dysmorphic Disorder. 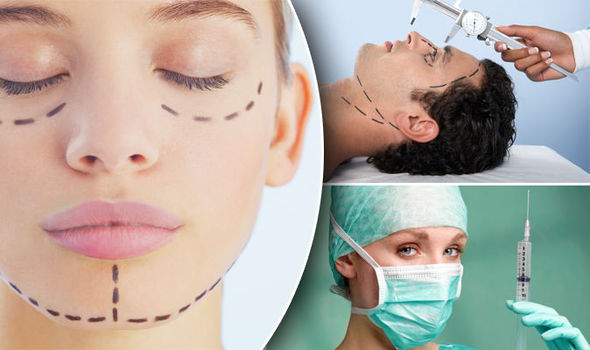 Clinics in England which offer cosmetic procedures such as botox, will now have to screen customers for mental health issues.

Staff are to be trained in spotting the signs of conditions like Body Dysmorphic Disorder.

But those who aren’t members of that body won’t have to follow the rules.

That’s something that worries Dr. Tijion Esho from Harley Street in London:

“I think the bigger problem is that we have unregulated, non-medical practitioners practicing, that aren’t governed by any bodies.

This is the particular area that’s most vulnerable, because these actual guidelines – they don’t have to follow.”