Forget the Facebook relationship status update, this is on a completely different level. 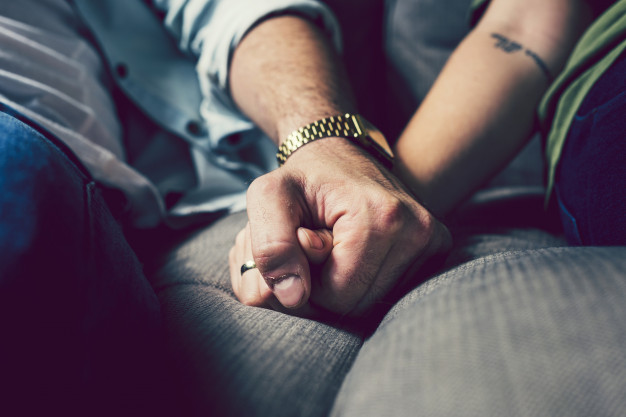 There comes a time when you’re seeing someone that you have to sit down and have the chat.

“Is this a serious thing?”

“Are we officially dating?”

If you decide to be exclusive, the next stage usually involves telling your family and friends.

Most people turn to Facebook to let their loved ones know things have gotten serious, but a couple in the UK have taken a totally different approach.

Adam and Helen took out an ad in The Times to announce they’re exclusively dating.

The unusual announcement was spotted by Twitter user Richard Eden, who shared a photo of the ad, asking if it could “start a trend”.

Could this start a trend? Someone has paid for an announcement in @thetimes to share the news that they are ‘dating exclusively’ pic.twitter.com/foB1J7UqCX

According to News UK’s online ad calculator, it would have cost the loved-up couple around £180 (€207).

Man (30s) dies following a collision with a tractor in Co. Mayo

The tragic incident happened at around 8:30pm last night on the road between Mulranny and Newport.

The reopening of childcare facilities here is scheduled for phase three of the government's roadmap to ease restrictions.