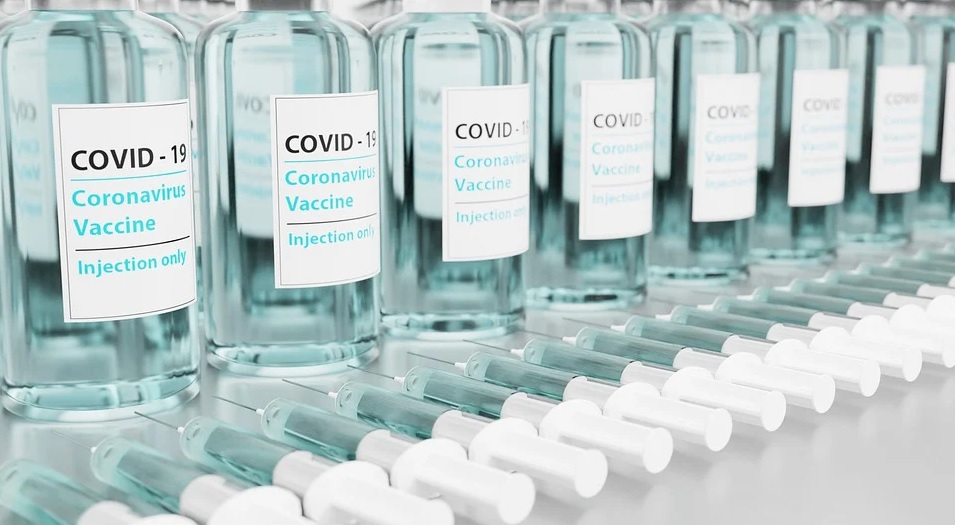 Health Minister Stephen Donnelly says the Government and public health officials are working “flat out” to try to keep the COVID vaccine timetable on track.

The rollout has suffered a setback over concerns about rare blood clots with the Johnson and Johnson and AstraZeneca jabs.

There are concerns that the latest developments could delay the Government’s plans to have 80 per cent of adults vaccinated by June.

Stephen Donnelly says there is consideration being given to delaying the weeks between the Pfizer jabs to keep things on track:

“We are looking for options for how we can keep the pace of the vaccine programme going, given the news we’ve had, the recommendations we’ve had.

“Certainly extending the interval for Pfizer beyond the four weeks is something that is being looked at.”

Yesterday the HSE confirmed that the majority of AstraZeneca clinics were cancelled for the rest of the week.

It follwed the National Immunisation Advisory Committee’s recommendation that that jab be used for people in their sixties only, due to rare blood clotting.

However, it said a small number of clinics would continue for certain people over the age of 60.

Meanwhile the roll-out of the Johnson and Johnson vaccine to Ireland has been delayed, and its use in the US has been suspended, as the company examines reports of rare blood clots.

Elsewhere, Stephen Donnelly has announced that the HSE’s online registration system for vaccinations for those aged 65-69 will open tomorrow morning.

I’m delighted to share the latest progress on the vaccine programme.

The @HSELive online registration system for vaccinations for those aged 65-69 will open tomorrow morning. Will start with age 69, next day open to 68 & so on. An important step forward in the programme. (1/3) pic.twitter.com/ddjHDtUL2m