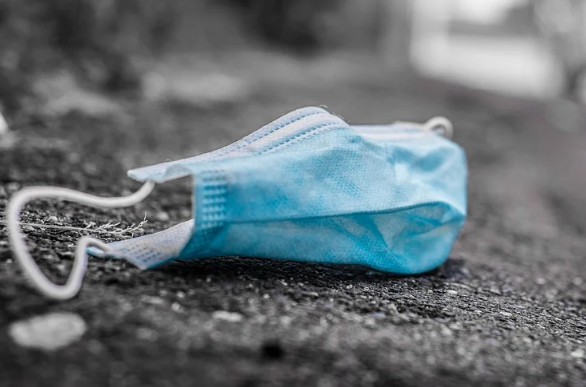 The Covid-19 death toll has surpassed 3,000 in the Republic.

It’s after a further 90 deaths were reported yesterday – the second highest daily figure.

There have been more Covid-19 cases in January so far than the whole of 2020, despite close contacts not being tested.

Meanwhile, around 140 files have been referred to the D-P-P relating to people arriving into Ireland without a negative PCR test, according to a government minister.

Public Expenditure Minister Michael McGrath says people who do arrive without a negative test are being dealt with by the authorities.