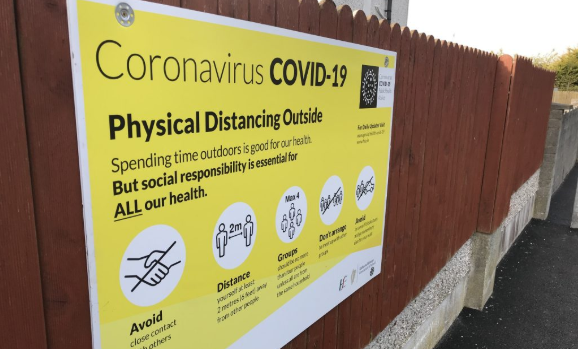 The number of new clusters of Covid-19 in Ireland decreased by over a half last week, dropping by almost 60 per cent in private homes, new figures from the Health Protection Surveillance Centre reveal.

A cluster is defined as two or more cases in a setting.

The majority continue to be in private homes, but there were only 262 last week – over half fewer than the 652 the week before.

There were 12 outbreaks linked to schools last week, and two new in meat processing plants, with 17 people testing positive.

There were ten new outbreaks in hospitals during the week, and six in nursing homes.