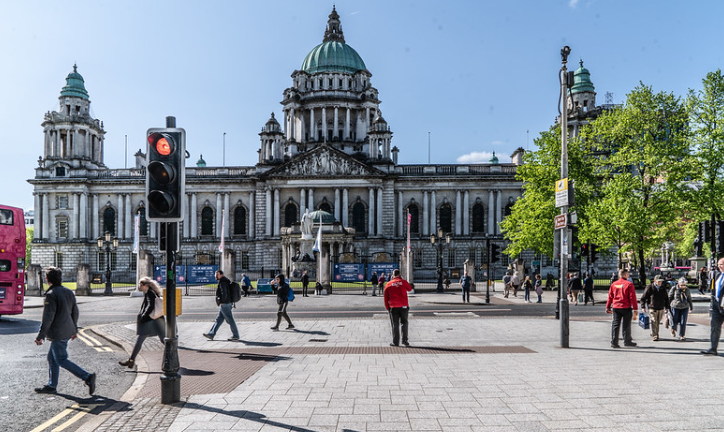 No covid-19 deaths were reported on the island of Ireland yesterday for the first day since March.

It’s emerged Ireland had more deaths than in a normal year in March and April — but the Chief Medical Officer says that trend stopped in May.

He was responding to analysis published by the Business Post at the weekend based on death notices.

It argued Ireland’s “excess deaths” up to the start of May were higher than in other European countries.

New Zealand no longer coronavirus free after flight from London