Man airlifted to hospital after falling while descending Croagh Patrick 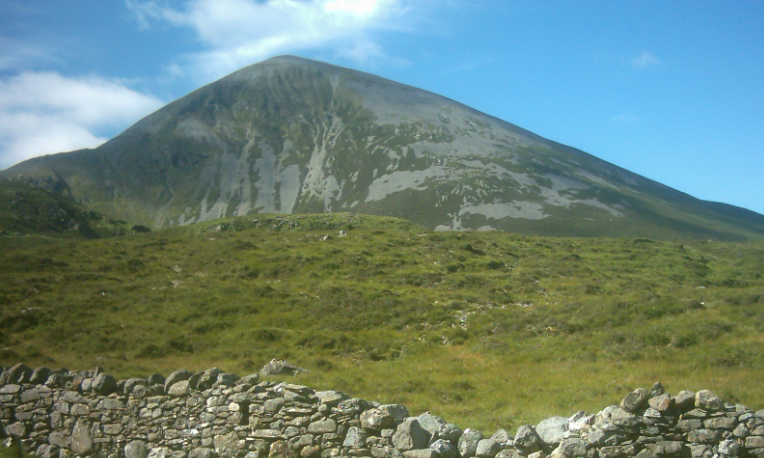 The man was  flown to Mayo University Hospital in Castlebar.

A man has been airlifted to safety after sustaining injuries while descending Croagh Patrick in Co Mayo, reports The Journal.

The incident occurred at around 4pm on Sunday when Mayo Mountain Rescue (MMR) was tasked with rescuing the man with assistance from a gardaí helicopter.

The man had sustained a leg injury after falling on the descent from the mountain.

The injured man was then flown to Mayo University Hospital in Castlebar.

Yesterday was a bust day for the MMR, after they were later called on to assist two walkers who had become disorientated in Ballycroy National Park.

According to the rescue team, the two walkers required assistance in getting back to their vehicle after it got dark.

The team then made their way to them and brought them back to their vehicle.