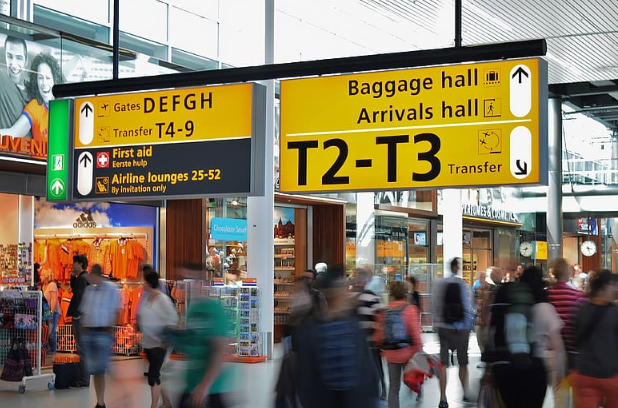 Overseas travel to and from Ireland fell by 98% compared with last year.

Stark new figures from the Central Statistics Office have shown overseas travel to and from Ireland fell by more than 98% last month, compared to May 2019.

The figures show that in May 2019, there were 1.8 million arrivals into Ireland – and the same in the other direction.

However last month, just 28,300 came into the country – with two thirds coming by air.

More than half of the people went to Britain.

Last week, former Taoiseach Leo Varadkar said that a “green list” of countries people can travel to without a 14-day quarantine will be published by 9 July, in coordination with the EU.

But he warned that it will subject to change and updated every two weeks.

“But I do need to caution people that that list of countries will be reviewed and will change, and may change every two weeks, so we may see it getting longer, but if another if a country ends up having a second wave or are there particular spikes then they may be taken off our list as well.”