The word ‘culchie’ could be banned from official Scrabble competitions 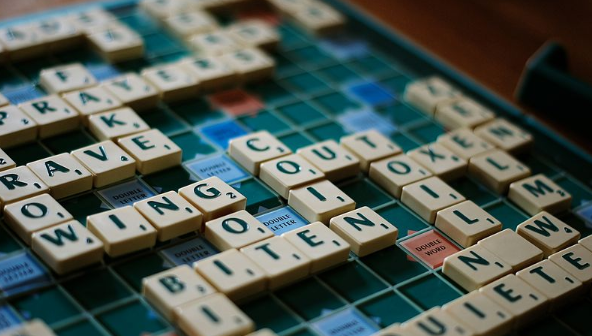 Bosses of the board game are discussing banning a number of terms.

The word ‘culchie’ could be among a number of terms to be banned from official Scrabble competitions.

It comes as bosses of the board game are discussing banning a number of terms which could be described as hate speech.

Offensive terms including the ‘n-word’, anti-semitic remarks, and derogatory phrases used to attack the LGBT community can still be used to score points in the popular game.

Scrabble is a game available in 121 countries and in 29 languages, where players attempt to score the highest point total by taking turns to spell out words using a selection of letter tiles they have picked at random.

‘Culchie’ is defined as a ‘pejorative term for someone from rural Ireland’.