Dad fights off dingo after it snatched his toddler in Australia

The boy was dragged from a campervan on Fraser Island in Queensland.

A dad’s been praised for his “quick thinking” after saving his child from a wild dog in Australia.

The 14-month-old was snatched from a campervan on tourist hot spot Fraser Island. 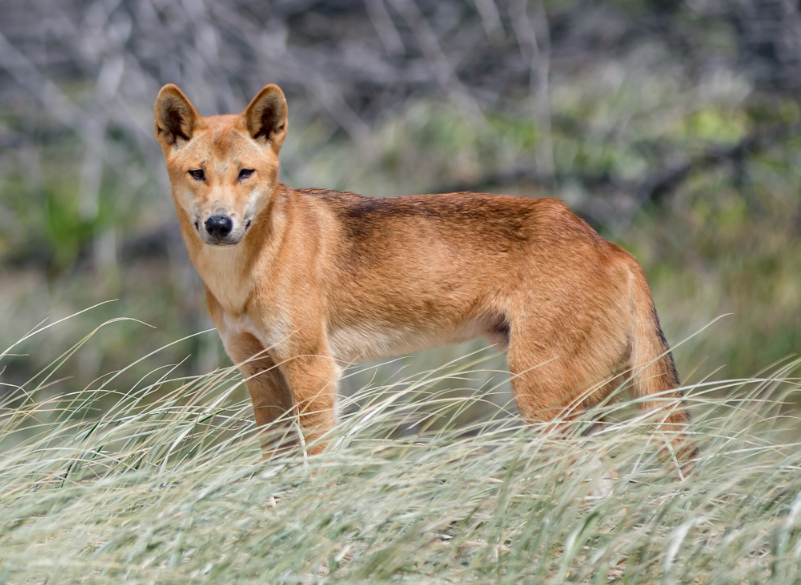 The Guardian reports that two dingoes entered the campervan as the family slept.

Paramedic Ben Du Toit told local media that one of the dingoes bit the boy’s neck and dragged him into the bush:

“The parents awoke with the toddler crying and heard the crying getting further away from the campervan.”

The father immediately ran out and snatched his son from the dingo’s jaws.

The child is in hospital with a fractured skull and cuts to his head and neck.

He’s reportedly in a stable condition.