A father in the UK has come up with a clever way to ensure his teenage son keeps in touch with him. 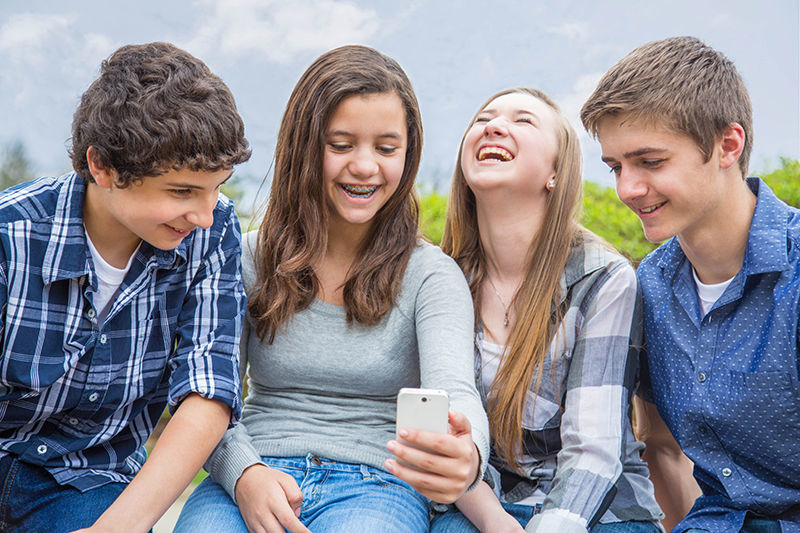 Nick Herbert created an app that freezes his son Ben’s phone if he doesn’t reply to his messages or calls.

He invented the app, ReplyASAP, in 2017 after getting fed up with Ben ignoring his texts.

The godsend for worried parents has been downloaded more than 75,000 times since then. 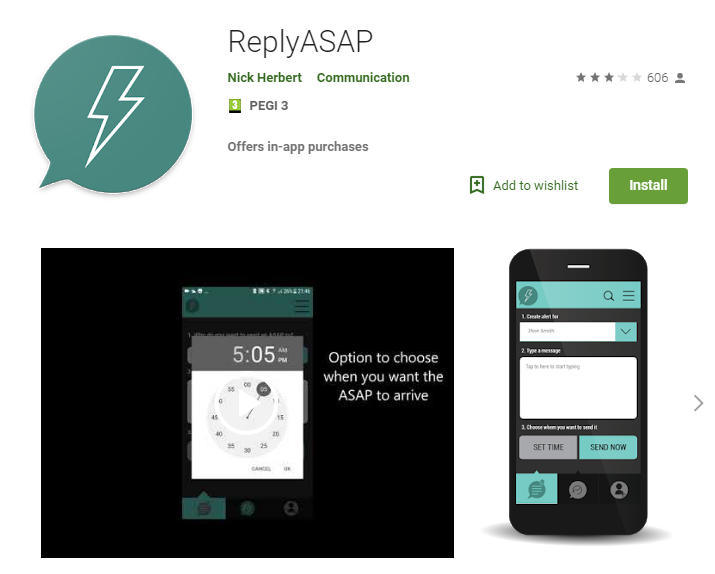 If a message is sent via the app then nothing else on the phone can be used.

Not only that, but an alarm will sound – even if the phone is on silent.

The alarm can be snoozed but parents will be notified once it is.

The only way to get the phone to return to full working order is to respond to the message.

Nick said Ben has been quite accepting of his invention.

Speaking to The Mirror, he said: “He knows when I send him a message on it, it will be important.”