Workers could be fired for taking part in the videos. 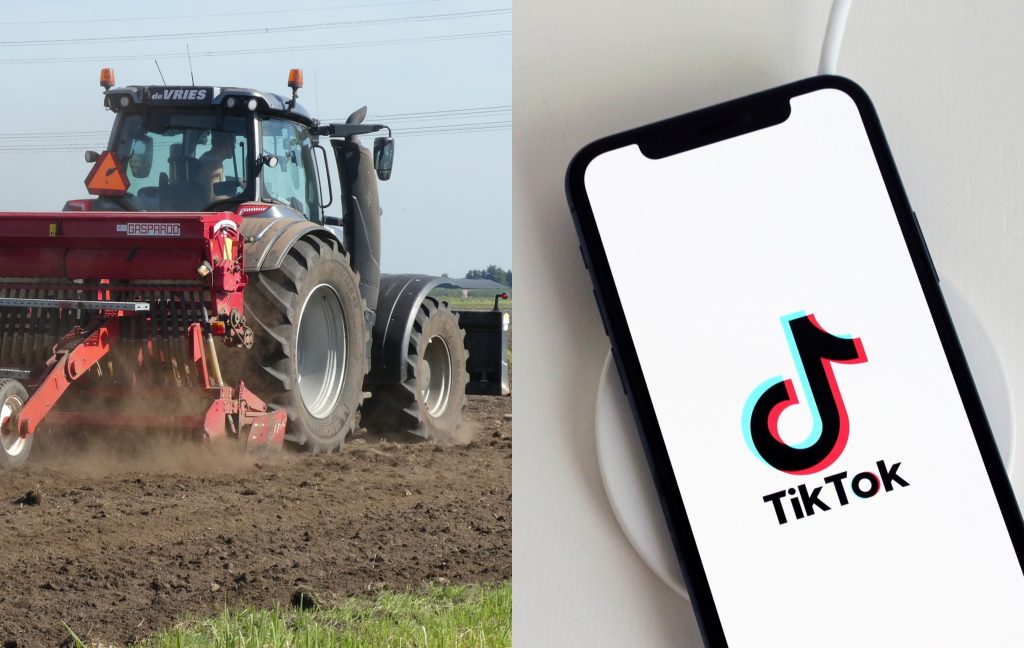 The Irish Farmers Association says people who have been making dangerous social media videos on farms should be fired.

Numerous videos have emerged on Tik Tok of people messing with farm machinery and tractors. The video challenges have been described as shocking, grossly irresponsible and an accident waiting to happen.

In one video, a young man can be seen sitting on the front of a moving tractor laughing – while in another a man is videoing himself while balancing on the drawbar of a moving trailer. In both incidents, it would just take a brief moment for the young men to fall under a wheel.

So far this year, eight people have been killed on Irish farms and Tim Cullinan, President of the IFA, said these new videos are disgraceful:

“It’s something that I absolutely would not condone”, he said.

“I’m appealing to those people that are doing this to stop it immediately. It’s absolutely horrendous and putting their own lives and other people’s lives at risk – it’s just not on”.

Mark Cullen from the Health and Safety Authority added that it’s lucky nobody’s been killed:

“I would say to the young men to really take a step back and look at the consequences of their actions and if it was to go horribly wrong, what those consequences would be for the individual, their families and the wider community.”

Both the HSA and the IFA say farmers and contractors need to make it clear to workers that they could be fired if they take part in these videos.