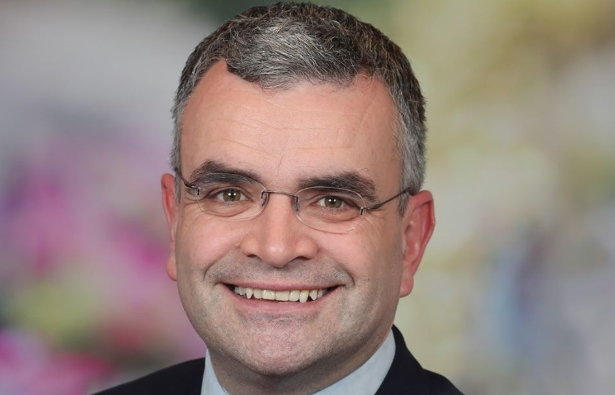 Dara Calleary has been named as the new Minister for Agriculture Food and the Marine, following the sacking of Barry Cowen last night.

Meanwhile Jack Chambers has been appointed Chief Whip, while Sean Fleming has been made Junior Minister in the Dept of Finance

The news comes as Micheál Martin faced increased scrutiny in the Dáil over his sacking of Barry Cowen last night.

Martin defended voting down proposals yesterday afternoon that would have brought Mr Cowen into the Dáil to answer questions on his drink driving offence.

The Taoiseach said he wanted Barry Cowen to do so voluntarily and when he refused he was sacked.