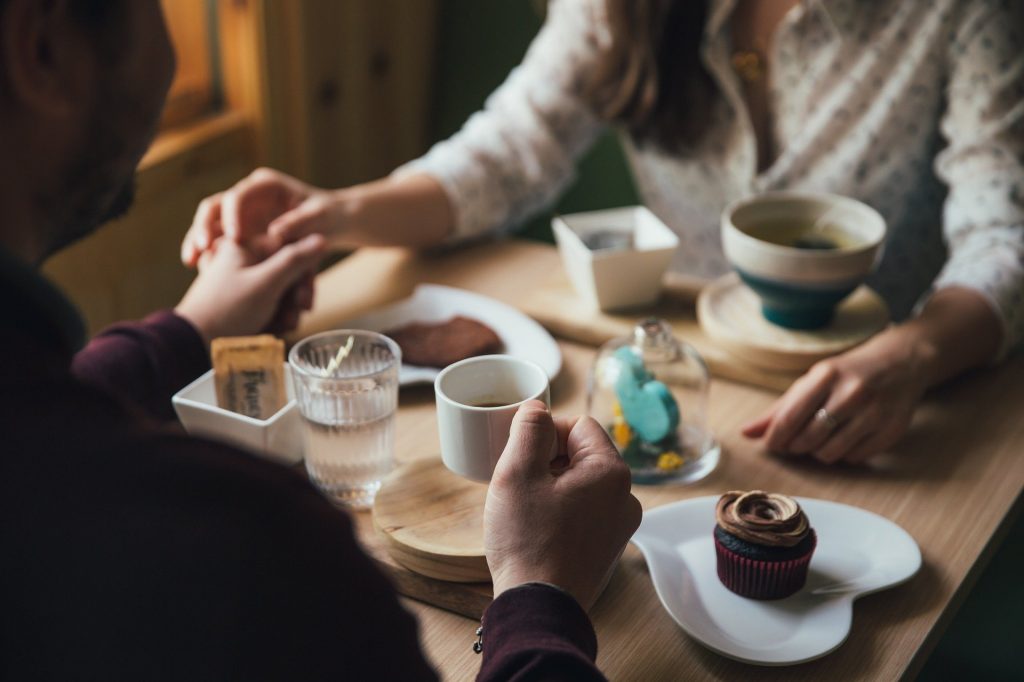 Well this is a new one.

A man asked a woman for a refund of about €30 for dates after she refused a third date with him.

Alex Colboth, who Tyla.com report is from Wisconsin, shared the images of a text exchange between the pair on her Twitter:

It’s the audacity for me. pic.twitter.com/YnxV6F5Mor

The man reckoned it was only fair she pay her share of the dates they went on. He pointed out that he paid for both drinks and meals when they went out to bars and restaurants.

The full messages from him read:

“Hi Alex, hope you’re doing well. Would you mind letting me know what your Venmo is?

“The reason I ask is since you and I won’t be seeing each other anymore, it’s only fair to ask for equal payment from you for the dates we went on.

“I believe it was 3 separate times we went out bars/restaurants where I paid for us both each time.

“I’d say $35 [about €29] is more than fair for your food and drinks that I got during those dates. I view you as a fair girl, I hope you’ll consider reimbursing me. Thanks!”

Alex didn’t seem to bothered by the request though. She later shared this tweet joking about the exchange:

How I’m going to sleep tonight knowing I still have that $35 pic.twitter.com/KOHfuN6xzj