Young people who don’t go on dates are happier than those who do, study says 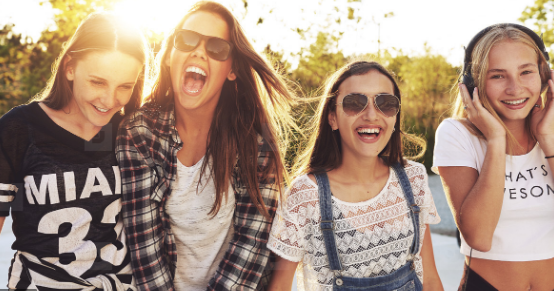 There you go now.

A normal part of growing up is going on awkward dates to the movies or to discos in your mid to late teens.

However a recent study published in the Journal of School Health reveals that adolescents who choose not to date fare as well as, or better than, their coupled counterparts in social and leadership skills.

They’re also less depressed.
“We know that romantic relationships are very common among adolescents — in fact, a majority have been involved in some type of romantic activity by 15 to 17 years of age,” says Brooke Douglas, a Ph.D. candidate at the University of Georgia who conducted the study with Dr. Pamela Orpinas.
“It’s also known that romantic relationships are important for teenagers’ individual development and wellbeing. So that made us ask: What does this say about teenagers who are not dating? Are they social misfits?”

Dr. Lauren Kelly told ABC the study raises concerns about relationships that may leave adolescents at higher risk for depression and may promote problem behaviors like substance abuse and risky sex.

The authors suggest that teen health promotion should focus on non-dating as another option for healthy development, Kelly said.

“Students who don’t date might feel like they’re not on track, but this study shows us that kids who aren’t dating may be more well-adjusted than those who are,” she added.

A Peaky Blinders Halloween party is happening in a Dublin pub