Star on Disney+ is finally here 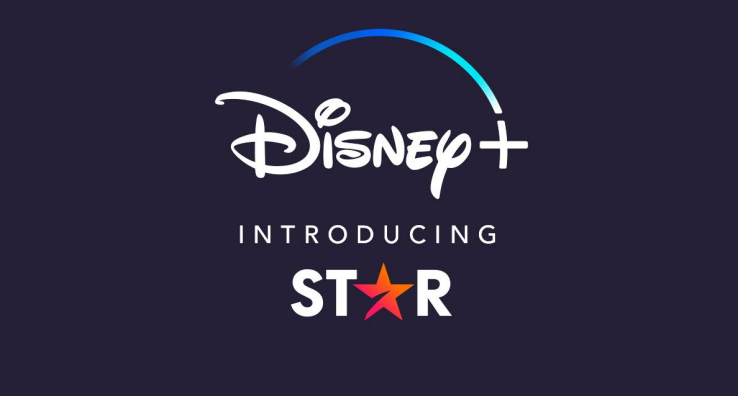 Star has launched on Disney+ bringing with it a whole new set of content that lives within the Disney+ app.

Launching with 75 TV series, more than 270 movies and a slate of 4 exclusive Star Originals, new titles will be added to the service each month from Disney’s creative studios.

That’s a huge amount of watching at your fingertips.

Need help narrowing your choice down? Check out our top picks.

How about starting with the first 15 seasons of of Grey’s Anatomy? 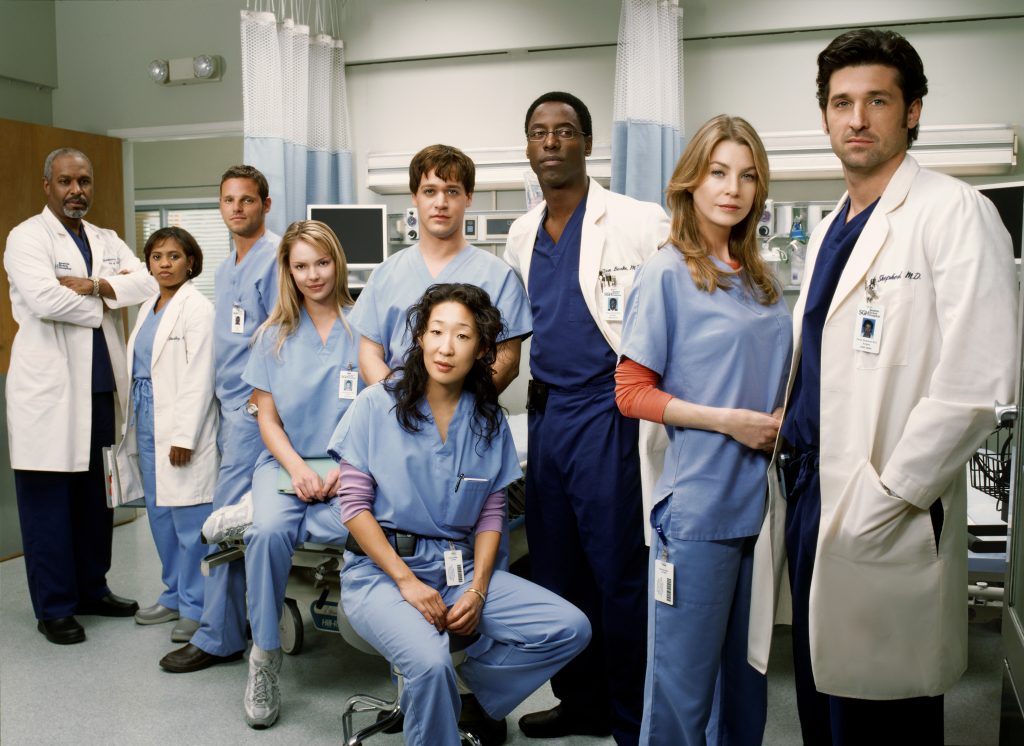 It’s probably the best known and most loved medical drama ever to hit the small screen.

For years, it’s brought views on the biggest emotional roller-coaster ever – to the happiest laughter and saddest tears. It’s the perfect binge.

When that’s done, a hilarious comedy series like Modern Family  will give you a lift. 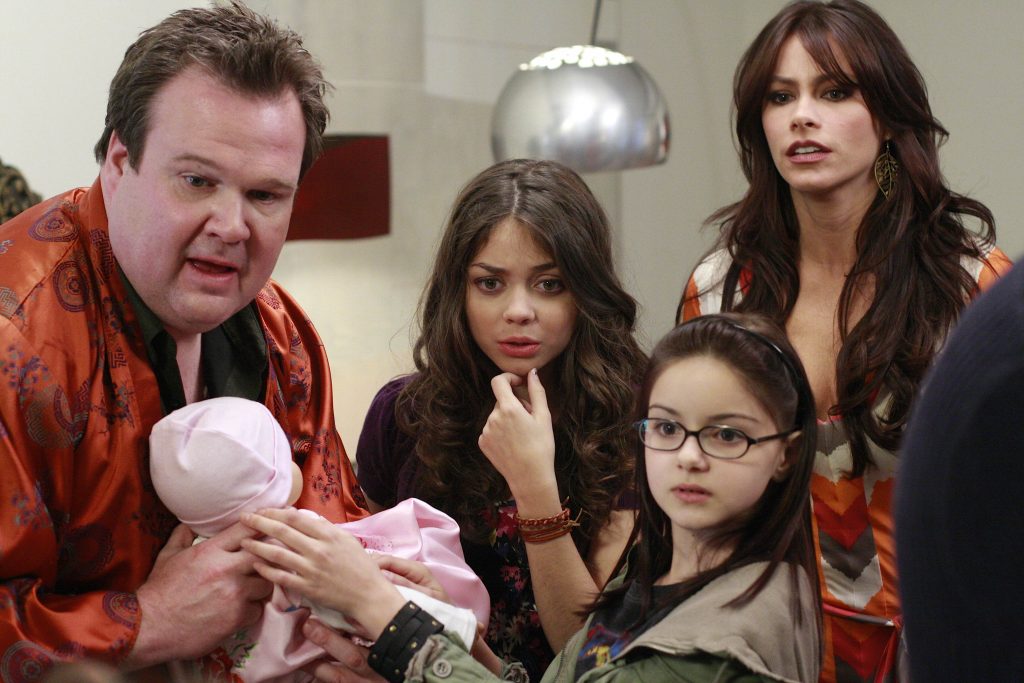 It’s a ‘mockumentary’ type show following one extended family as they navigate the twists and turns of life in the 21st century.

They’re just two examples of the hundreds of shows you can sink your teeth into.

Don’t want to commit to a series? No problem, Star has a huge selection of movies to choose from too!

Whether it’s American teen RomCom John Tucker Must Die or Will Smith battling aliens to save the world in Independence Day, there’s an absolute heap of top drawer entertainment at your disposal.

If you want something fresh, why not dive into the compelling Star original Big Sky? 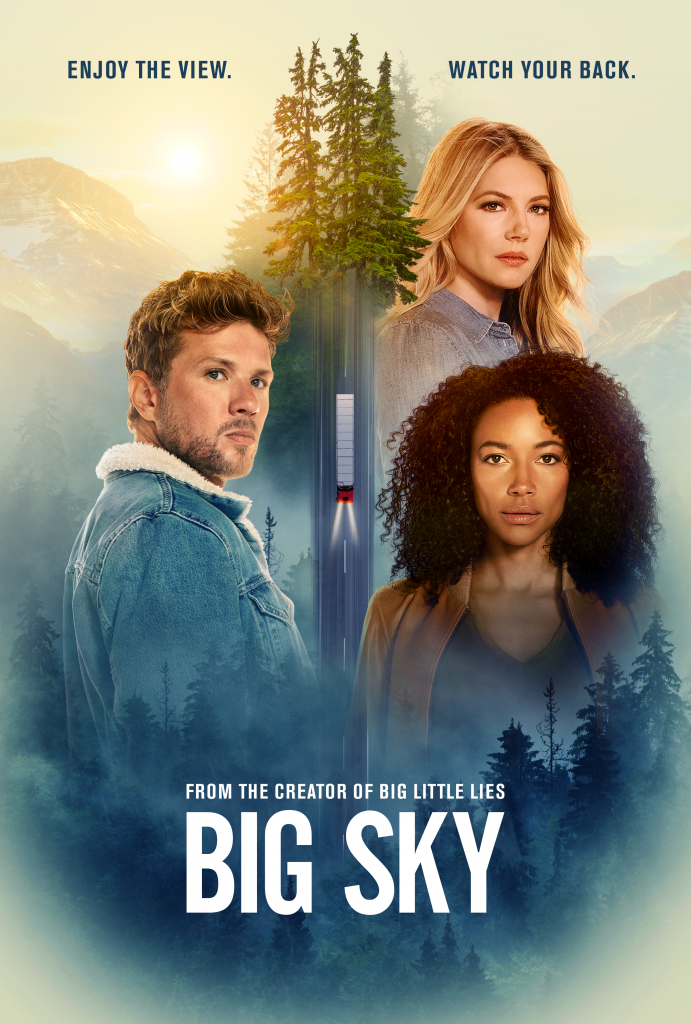 The intense crime-thriller follows two detectives as they race against the clock to search for two sisters who’ve been kidnapped by a truck driver on a remote Montana Highway.

It’s just one of the Star originals at launch that promises to be totally captivating.

Disney+ won’t stop there though, the new platform comes with a promise of monthly updates with even more content.

What’s not to love?