Disney+ has confirmed its launch date and price in Ireland 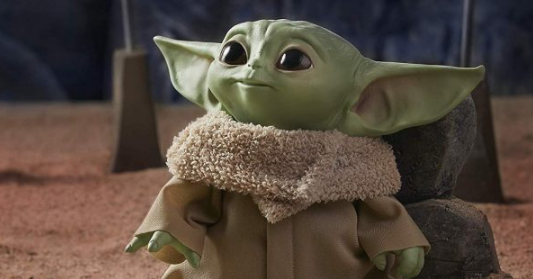 The Disney+ European launch date has been confirmed as March 24th.

Which means the streaming service will launch in Ireland, the UK, France, Germany, Italy, Spain, Austria, and Switzerland in March with additional markets, including Belgium, the Nordics, and Portugal following in the summer of 2020.

And it seems affordable too with the price confirmed at €6.99 per month and €69.99 for an annual subscription.

It also features content made directly for the streaming service including The Mandalorian, High School Musical: The Musical: The Series, The World According To Jeff Goldblum, Encore! and Diary of A Future President.

Disney+ will also be the exclusive streaming host for movies released by Walt Disney Studios in 2019 including Captain Marvel, Avengers: Endgame, Toy Story 4, The Lion King, Frozen 2 and Star Wars: The Rise of Skywalker.