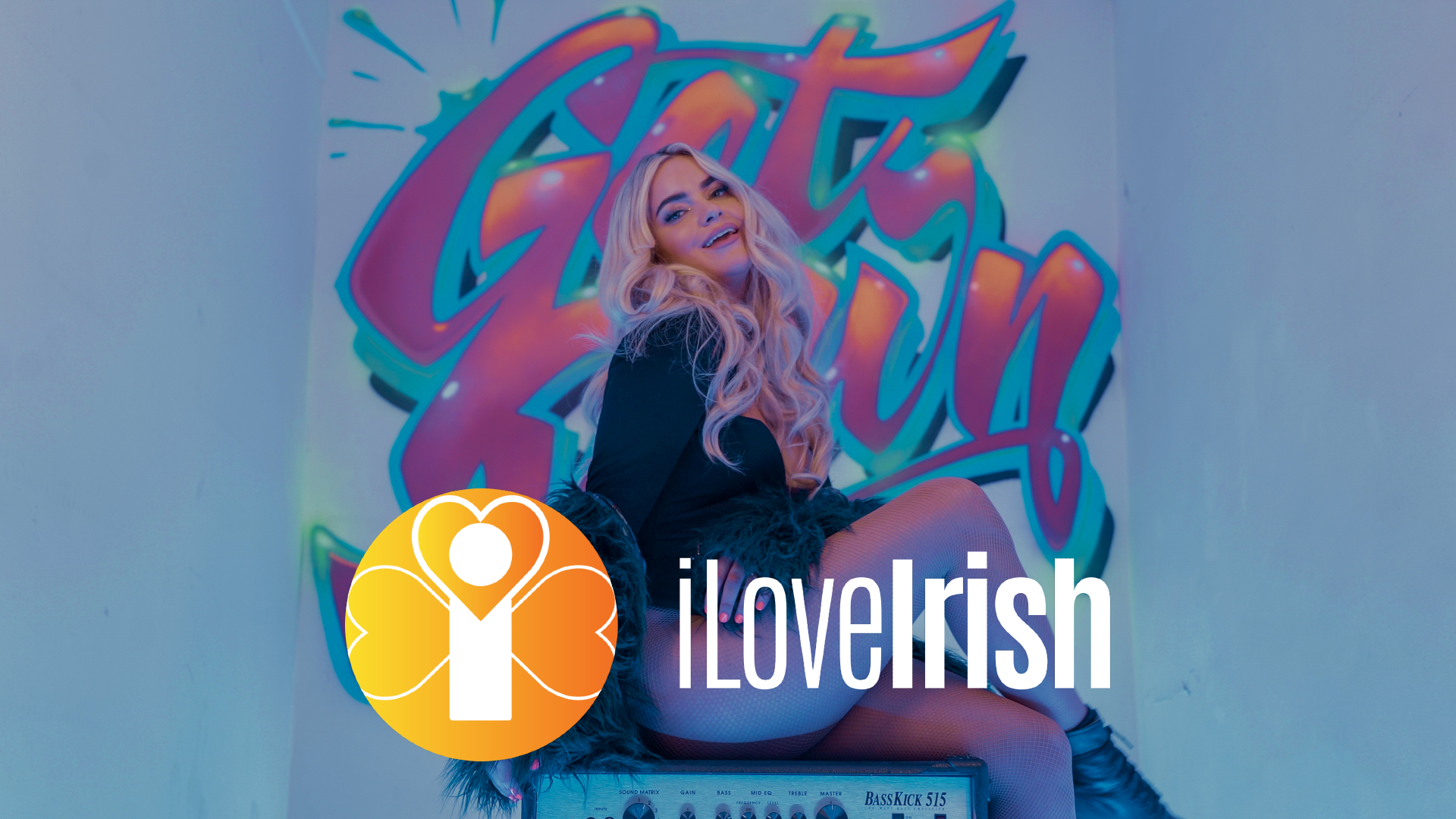 “An unapologetic statement to everyone to let go of insecurities”

There is a new diva in town and her name is Donna Bissett! Aidan and Oonagh in the Morning caught up with Donna for a fun chat and they spoke about everything from Donna’s musical roots to performing as a dancer at The Eurovision (twice!)  to the launch of her brand new single ‘Get Down’.

‘Get Down’ has been chosen as iRadio’s #iLoveIrish track of the week and it is also Donna’s debut single.

Aidan and Oonagh also played a game of ‘Celebrity Audition’ (as a hat tip to Donna’s career in theater and performing on stage with the Billy Barry Stage School) and you can hear her impressive vocals on display.

LISTEN BACK TO THE FULL INTERVIEW BELOW

Hailing from Dublin, Ireland, it was clear from a young age that Donna loved to sing and dance. At age 4 she joined the prestigious Billie Barry Stage School. Having loved the crowd’s appraisal from the get-go, she was hooked and set out on a career path in entertainment from dance, theatre and musical performance.

Donna has been singing professionally for the last 14 years. From singing and dancing in the Eurovision, performing on various theatre productions and corporate shows around the world, she has become a seasoned and capable performer known for her energetic powerhouse live performances where she owns the stage with her presence and prowess.

Eventually, her creative journey arrived at songwriting where she has honed in her skillset over the last number of years.

On her new music there is a pristine production standard and on some tracks a stunning 16 piece string section to accompany the no-holds-barred Irish singer and her impressive voice. All tracks were mixed by Grammy Award winner Ruadhri Cushnan and produced by Cian Boylan and Conor Brady.

Danna Bissett is about to release her debut single ‘Get Down’, an unapologetic statement to everyone to let go of insecurities and be free embracing your authentic self, on Fri Oct 2nd 2020.