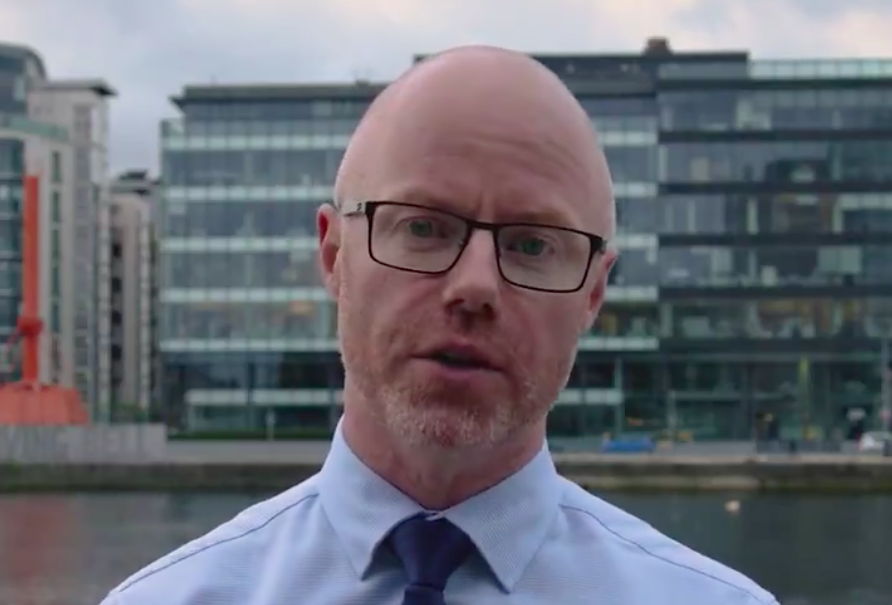 Heath Minister Stephen Donnelly has asked why he isn’t mentioned by the Department of Health in tweets.

The Irish Times reports an analysis was carried out of posts by the Department with other state agencies getting 78 mentions, while Chief Medical Officer Dr Tony Holohan was included 21 times.

Internal communications between its interim Secretary General and Head of Communications shows the issue of the Minister not getting mentioned needed to be discussed.

In the two weeks after the correspondence Minister Donnelly was mentioned in two tweets and retweeted by the Department’s Twitter account 12 times.