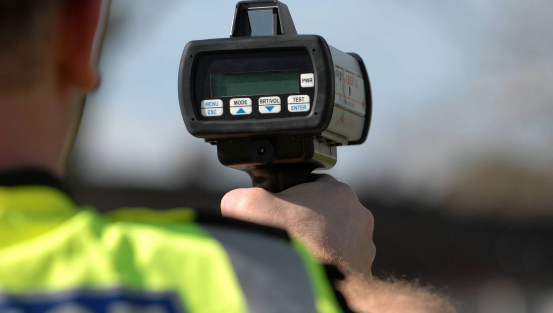 ”We’ve reached a point where we need to look at new innovations.”

In New South Wales in Australia, double penalty points are issued to drivers who break the rules of the road at high-risk times.

The head of the Garda Roads Policing Unit told a road safety conference earlier this week that such a system could be looked at.

And Commissioner Drew Harris said it’s something Gardaí are considering.

”We’ve reached a point where we need to look at new innovations,” he said.

”And one of those innovations might be in respect of penalties and focusing on more dangerous times on the road.

”So that could be bank holidays or indeed the early hours in the morning.

Vegans Should Think About Moving To Dublin