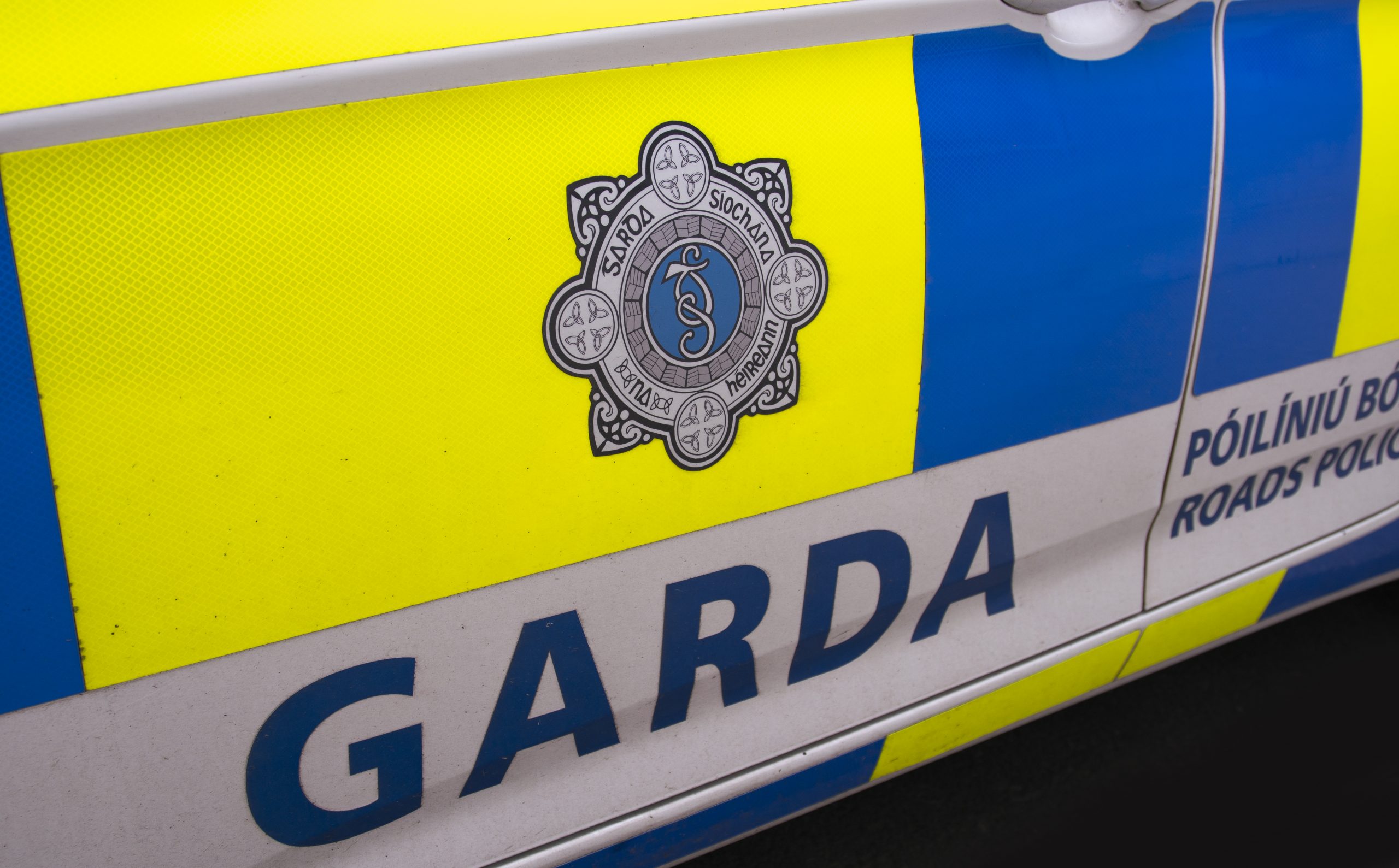 Flowers have been laid at the scene where a 16 year old boy was stabbed to death in Dublin’s north inner city.

Another 16 year old boy was seriously injured when a row broke out on East Road, East Wall at around nine last night.

A man in his 20s later presented himself to hospital with injuries.

It’s believed around ten teenagers and a delivery man were among those at the scene when a row broke out.

Gardaí are asking anyone with information to contact Store Street or any Garda station.

Concerns about a rise in knife crime in the area had been raised at a Dublin City Joint Policing Committee just yesterday.