Electric Picnic tickets sell out in under three hours 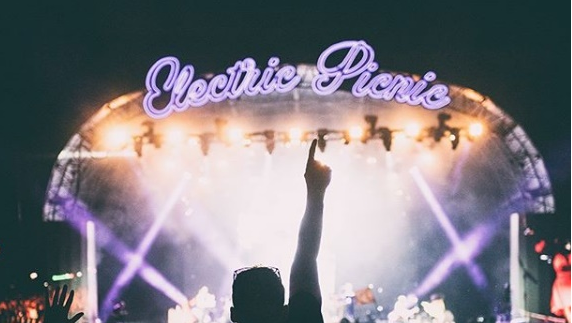 The festival will hold 70,000 people next year.

Tickets for Electric Picnic tickets have already sold out, after they went on sale today at 12pm.

It took just under three hours for excited fans to snap up every ticket for the 2020 festival which has been increased to a capacity of 70 thousand next year.

For the second time in the festival’s 16 year history the event sold out months in advance, without one single act being announced.

Two brand new areas will be added to the festival in 2020 according to organisers Fishtown and Mind and Body.

The line up for EP 2020 will be announced in the new year.

Sister pranks her brother by wrapping his present with cable ties