Well that’s one way of putting it. 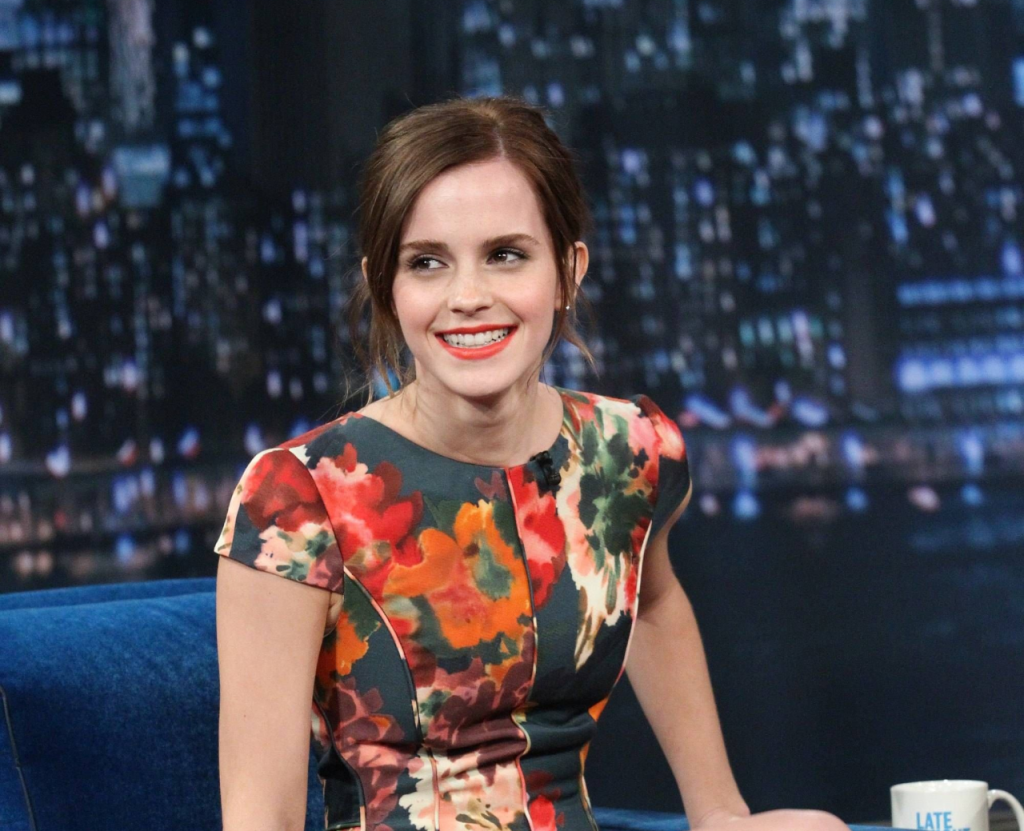 Actress Emma Watson says she prefers to call herself ‘self-partnered’ rather than single.

The Harry Potter star talked about the pressures of turning 30 in a recent interview with British Vogue.

She told the magazine that she’s had a “tough” year because she “had all these ideas” about how life should be at her age.

Emma turns 30 in April next year and added that when she turned 29 she began to feel “stressed and anxious”. She explained that:

“It took me a long time, but I’m very happy”

“I call it being self-partnered.”