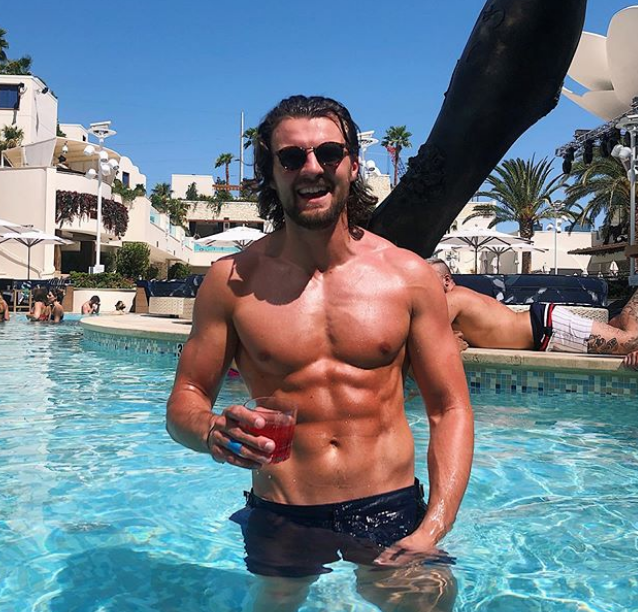 ‘How is Owen spelt Eoghan’.

In case you weren’t aware, there’s a lad from Laois currently competing in the Australian version of Love Island.

And he’s caused quite a stir on the show, after kissing two girls and coupling up with another in just two days.

However he’s also creating a buzz outside the down under villa and it’s all down to the confusion the Aussie’s have over his name.

The real estate worker from the Gold Coast moved to Australia from Laois in 2006 and is named Eoghan – a name which would be spelled ‘Owen’ in Oz.

And Australian viewers can’t understand how you get ‘Owen’ from ‘Eoghan’.

Wait they said his name is Owen … why is it spelt Eoghan ?! #LoveIslandAU pic.twitter.com/LTUjfPDe96

How is eoghan pronounced Owen someone pls explain #LoveIslandAU

I guess this is how Eoghan’s parents selected his name because see no correlation between how it’s spelt and how it’s pronounced #LoveIslandAU pic.twitter.com/GZnX5RplP6

ok why tf is eoghan pronounced as owen LMFAOOO #LoveIslandAU

I don’t like how Eoghan parents spelt his name. I had a very long discussion with my sister about the pronunciation like “Oag en”? Like Logan? “Eeeghan”? Like Megan? “Ee og en”???? …??? And It’s just owen? That’s … a choice. #LoveIsIandAustralia #LoveIslandAU

As you can see, there’s quite a lot of confusion…

Ironically Eoghan isn’t the only one on the show… the narrator of the reality show is none other than Eoghan McDermott.

The Eoghan’s are going global people!