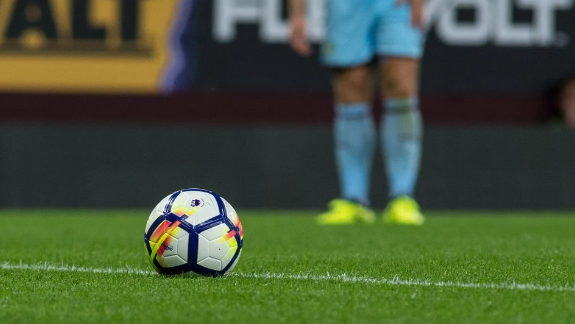 The return of the English Premier League is set for June 17, reports The Telegraph.

Those two matches are ‘games in hand’ held by those respective clubs, and will take all the 20 clubs up to 29 matches played for the season.

The news comes after all clubs held discussions today in what was called ‘Project Restart’.

The initial plan was for football to return on Friday June 12 – but it is now expected to be delayed by just under one week.

Givemesport.com is reporting that another Premier League game may be played on Friday June 19 but the full round of fixtures will start on Saturday June 20.

The Premier League hopes for the season to be concluded by the weekend of August 1 and 2.

With the FA Cup final to take place the following Saturday.