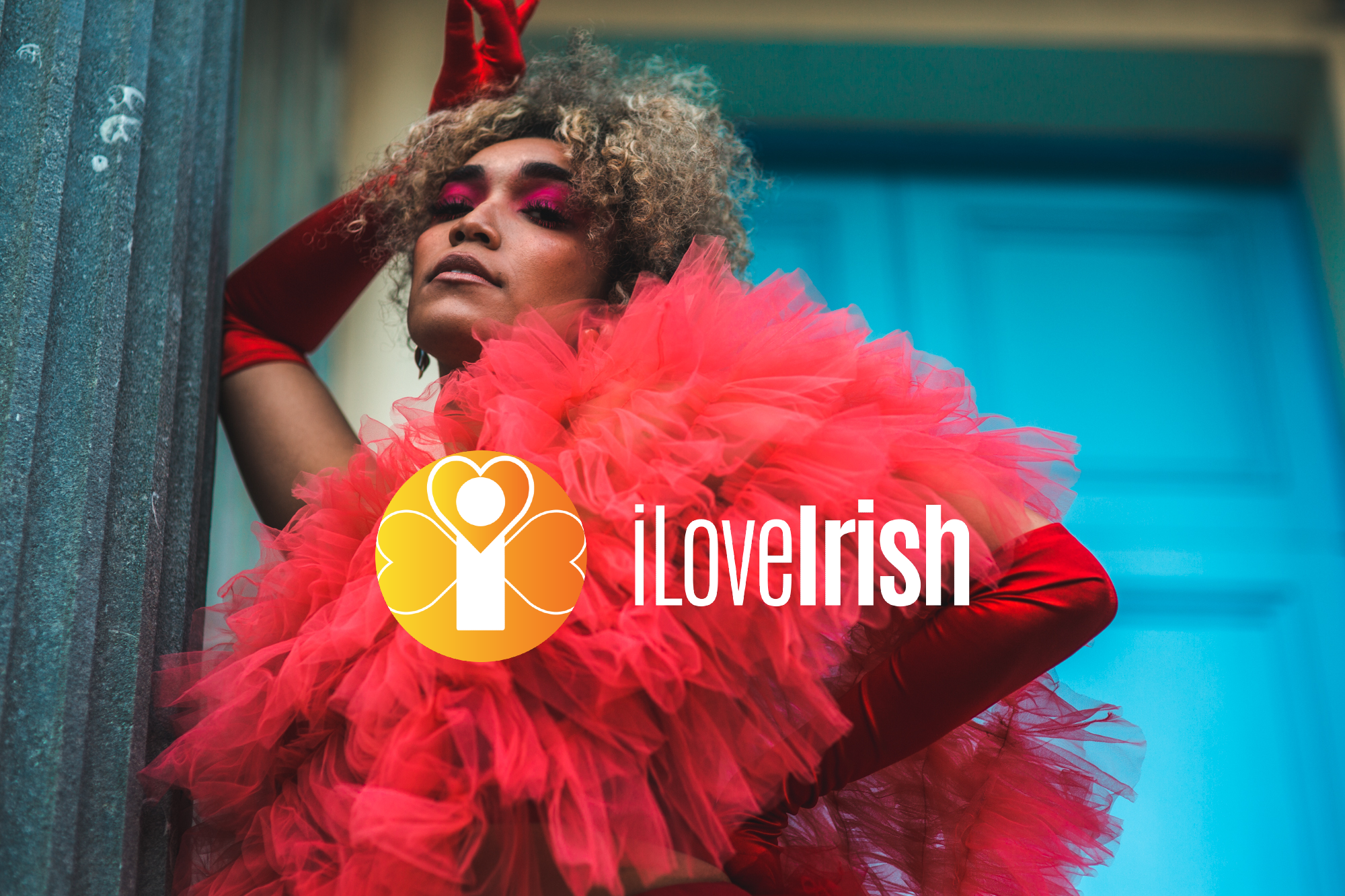 Aidan and Oonagh in the morning spoke with the wonderful Erica Cody via zoom for a fun chat. Her brand new single ‘Calculated’ is iRadio’s ‘i Love Irish‘ track of the week. Presenter Aidan caught up with the Dublin R ‘n’ B singer to find out the meaning behind the song, who her dream collaboration would be with and how her dad played basket ball with the greatest of them all!

WATCH THE FULL INTERVIEW BELOW

This is Erica’s “best offering yet”

Erica Cody is an integral part of a new generation of artists who work hard on their craft and work even harder to make the Irish music industry a safe and supportive place to belong to . Her sound has developed over the years in tandem with her own personal growth and that evolution is evident in her best offering yet, Calculated.

Calculated was written last year by Erica and Lilo Blues of Hare Squead, and produced by Erica and Diffusion Labs.

Erica released her debut EP Leoness in 2019 and embarked on a nationwide tour, playing shows and festivals across the country, culminating in a performance at Electric Picnic.

Erica recounts her experience of growing up mixed race in Ireland on her 2019 song Where U Really From. This year, when the American Black Lives Matter movement gained international support and recognition, Erica was at the forefront of the black Irish community in the ongoing fight for equality.

Most recently, Erica collaborated on the hugely successful Irish Women in Harmony release, a cover of Dreams by The Cranberries. The project brought together 40 of Ireland’s leading and emerging female artists, forming a movement which also supported the incredibly important work of Safe Ireland, working to end domestic abuse and coercive control across the country.

With over 2 million streams on Spotify and making history in the charts, the collaboration was a huge success, raising over €250,000 for Safe Ireland.

Check out the music video for ‘Calculated’ below.