Two ESB plants in the Midlands to close with a year 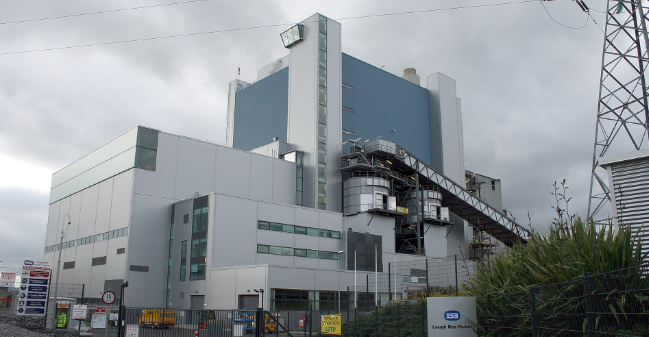 The plants at Shannonbridge in West Offaly and Lanesboro on Lough Ree in Longford are set to close.

Two ESB plants in the Midlands are due to close within the next year.

Management called a meeting today with staff at the plants which are located at Shannonbridge in West Offaly and Lanesboro on Lough Ree in Longford.

It’s believed 90 employees are affected by changes at these two plants, while over 1,000 people are employed at plants nationwide.

Staff say they knew changes were coming down the line within the next ten years, but Fianna Fail TD Eugene Murphy says the timing caught them by surpise.

The ESB says it’s a matter of significant regret.

Minister for the Environment Richard Bruton will meet with workers and community representatives next week.

The identities of the 39 Essex lorry victims have been revealed