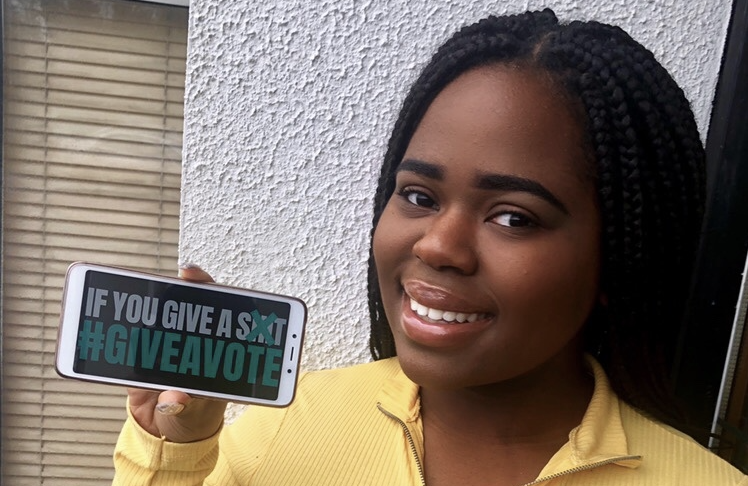 As the European elections approach, lots of young people may be unsure of what exactly they’re voting for.

An information event is being held in Athlone tomorrow, to dispel confusion and answer some questions.

It’s part of #GiveAVote, a Europe-wide campaign to help young people understand the value of their vote, how EU institutions work, and encourage them to head to the polls.

“It’s just a chance to give young people the background on what they’re vote for and why they’re voting, and to breakdown the candidates, breakdown the role of an MEP, and breakdown what it is that goes on in Strasbourg and Brussels.

We think that if young people know what they’re voting for, that’s going to be a huge motivator to actually get them to the polls.”

Two candidates for Midlands North West – Saoirse McHugh from the Green Party and Labour’s Dominic Hannigan – will be attending the event, offering their perspective on young people in Europe, and encouraging engagement in the elections.

According to Deborah, it’s an opportunity for all young people to ask questions, take part in discussions, and learn about Europe;

“It’s open to any young person who’s vaguely interested, whether you’re under the age of 18…whether or not you’re registered to vote.

I think it’s so important to include every young person because it’s something that’s important for all of us.”

The event kicks off tomorrow at 1 o’clock in the Radisson Blu Hotel in Athlone.

For more information and to register for free, visit eventbrite.ie.

All You Need To Know About Friday’s Divorce Referendum