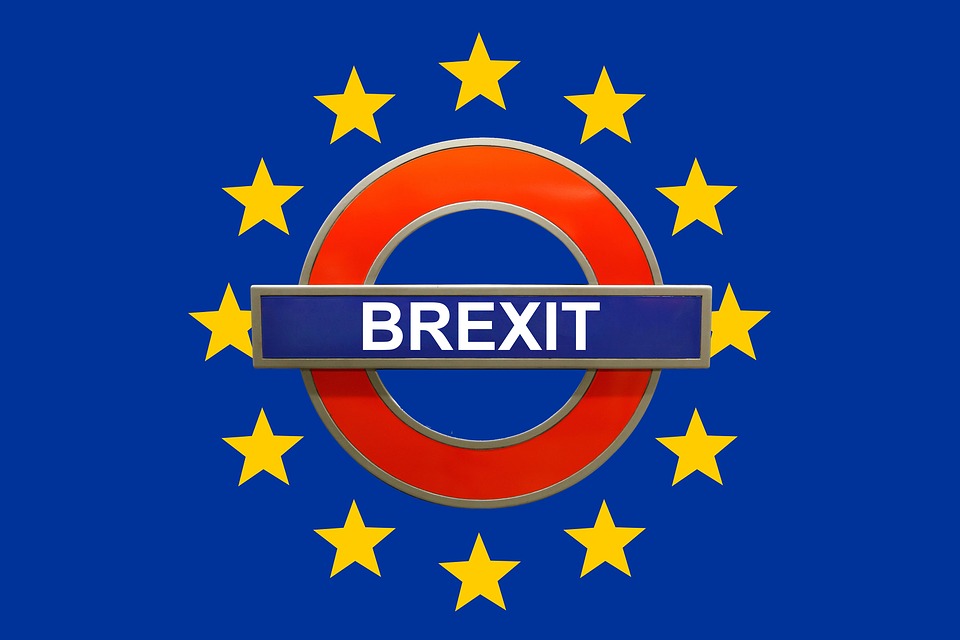 The British government insists the UK will still leave the EU on the 31st of October.

Its minister responsible for Brexit preparations, Michael Gove, says its plans for a no deal have been trigged.

It means that the British PM was forced to write to Brussels to request a deadline extension.

It’s emerged Boris Johnson has sent two contradicting letters to the EU, one asking for a Brexit extension, and one asking for it not to be delayed, outlining his personal objections to the proposal.

It means the UK leaving will be put on hold if the Prime Minister’s deal isn’t made law by the end of the month, provided EU leaders approve.

Parliament is now expected to vote on the agreement tomorrow.